The Detroit superstar turns in a rousing performance of ‘Detroit 2’ standout cuts, ‘Lucky Me’ and ‘I Still Rise.’ 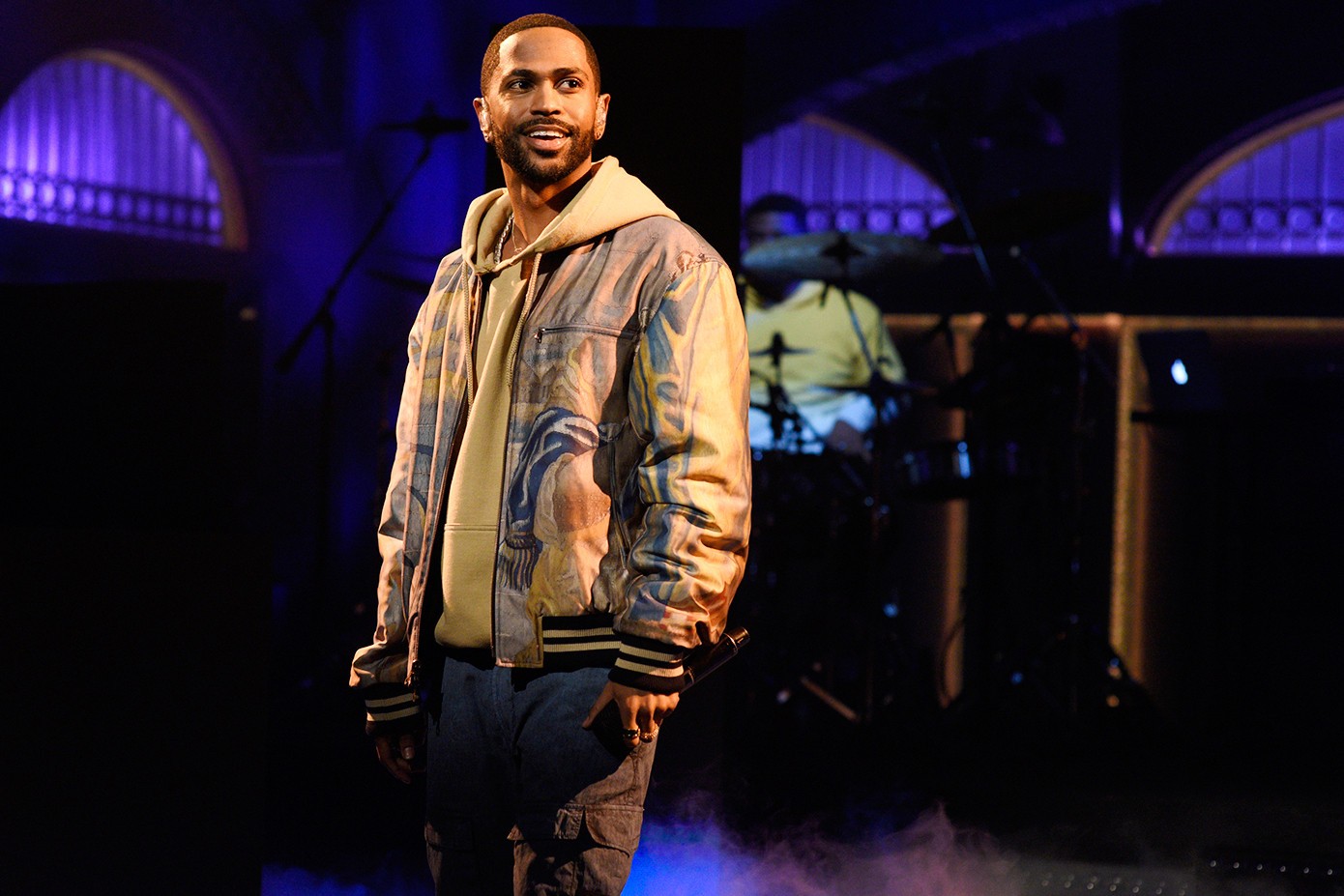 Mar 26, 2021, 13:45pm EST — Big Sean ‘Lucky Me, Still I Rise’ music video, has the Detroit rapper celebrating his birthday with production from Hit-Boy. Today, Big Sean is treating fans with new content, on the day his born.

In the midst of enjoying March 25th with his TWENTY88 partner, the mid-west rapper is back with a new double-visual release from last fall’s album, Detroit 2. Above, you can watch Big Sean’s “Lucky Me, Still I Rise” music video.

Sean recently repaid his mom for going above and beyond for him by introducing her to Seán Schemmel, the voice actor who portrays the Dragon Ball Z hero Goku. The two Seans spent some time hanging out, with Schemmel posting pics from Big Sean’s in-house studio and explaining that kids like the younger Sean were the inspiration behind his performance.

Incidentally, it was on his 32nd birthday last year that Sean announced the impending release of Detroit 2, the follow-up to his fan-favorite 2012 mixtape that featured breakout songs like “Mula” and “24 Karats Of Gold” with J. Cole. Two weeks ago, he announced that the tape would finally make its way to DSPs, mixed and mastered. Here’s hoping all the samples were cleared as well.