The new release is in conjunction with ESPN’s upcoming Masters Tournament. 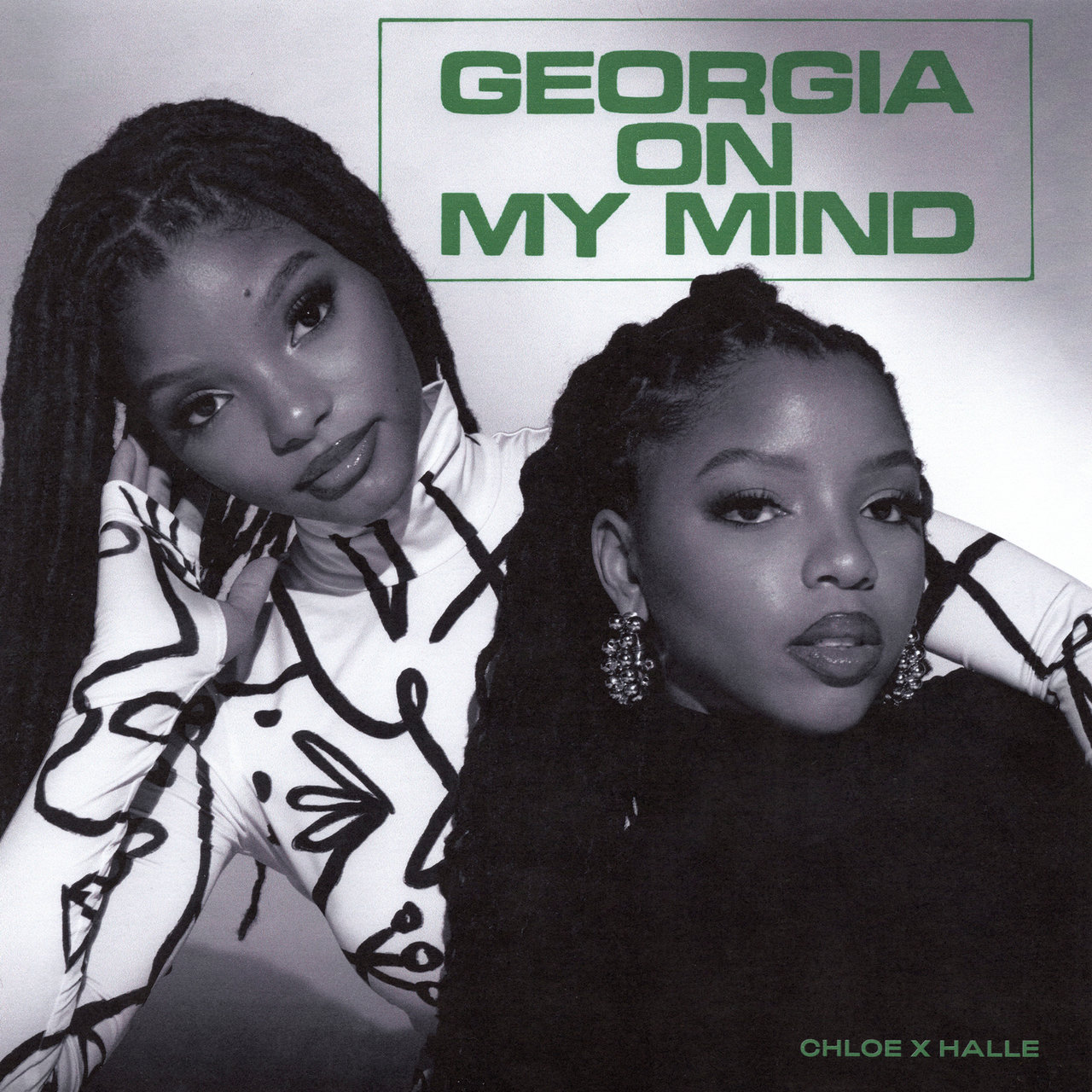 Mar 25, 2021, 08:25am EST — Chloe x Halle have shared a new Ray Charles cover – listen to their version of ‘Georgia on My Mind’ below. The cover version was recorded for an ESPN commercial ahead of the Masters golf tournament, which is set to be held in Augusta, Georgia next month (April 5-11).

In a statement discussing the new song, the pair said: “We are happy to be given the opportunity to record our version of the timeless ‘Georgia On My Mind’ for the Masters Tournament.”

Listen to the version below.

Last year, Chloe x Halle liberated their sophomore studio album Ungodly Hour, which boasted 13 dope cuts and a dual feature from Swae Lee and Mike Will Made-It on the standout single “Catch Up.” Another track, “Do It,” also received a remix upgrade with the additions of Doja Cat, City Girls, and Mulatto.

Ungodly Hour stands as the duo’s best release to date, landing within the top 20 of the Billboard 200 thanks to 24,000 units sold during its first week of release — subsequently, a Chrome Edition of the project made landfall last month. 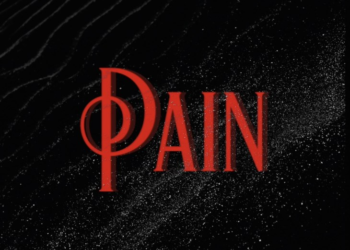