Chanda Tresvant aka Trapanesechik is the hottest singer/rapper from Los Angeles. 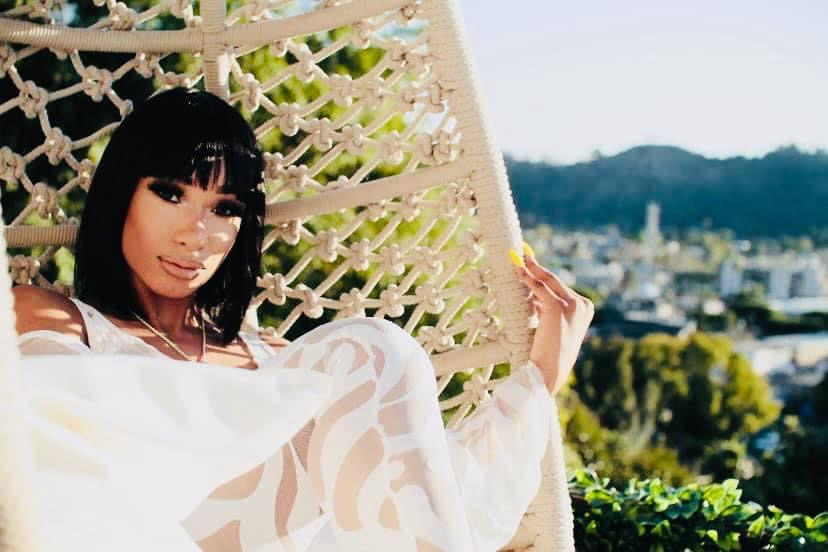 Mar 25, 2021, 13:09pm EST — Proving that is much more than just a look, ‘Not Just a Pretty Face’ is the huge new EP to come from rapper Chanda Tresvant aka Trapanesechik. This four track EP delivers messages of self love and positivity, from women that know they deserve the best in life. Recorded in Los Angeles, Chanda Tresvant worked with C.Ballin, Mally Mall, Qondabeat and Meccadadon on this release. Influenced by Tupac and Lauryn Hill, ‘Not Just a Pretty Face’ is one for all the hip hop lovers out there.

Chanda Tresvant aka Trapanesechik is the hottest singer/rapper from Los Angeles. Chanda Tresvant got her start starring in music videos and has appeared alongside Nipsey Hussle, G.Perico, Young Dolph, Neyo, YG, and Decadez and has been featured on MTV.

Knowing she had more to offer and a drive to create her own content, Chanda wrote and recorded her first single ‘Why They Acting’. Spurred on by the success of this single, Chanda released ‘Don’t Look At Me’ which caught the attention of producers and radio stations across America. Chanda’s journey through the music industry inspired her new EP ‘Not Just a Pretty Face’ which sets her apart from the crowd and sees her embark on a new chapter as an independent artist.

Connect with Chanda Tresvant on social media for updates on new music, videos, and more; @trapanesechik