The new 18-track project is available today in its entirety. It features “Futsal Shuffle 2020” and “That Way” as bonus tracks, with just one guest appearance coming from Syd from The Internet.

Eternal Atake, the long-awaited follow-up to 2017’s Luv Is Rage 2, arrives after nearly two years of delays and even threats of retirement. 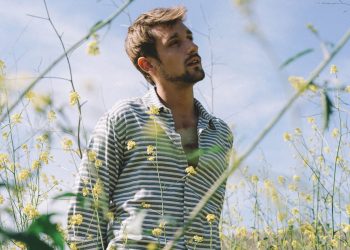 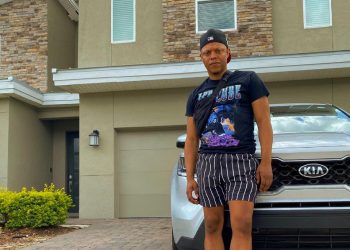