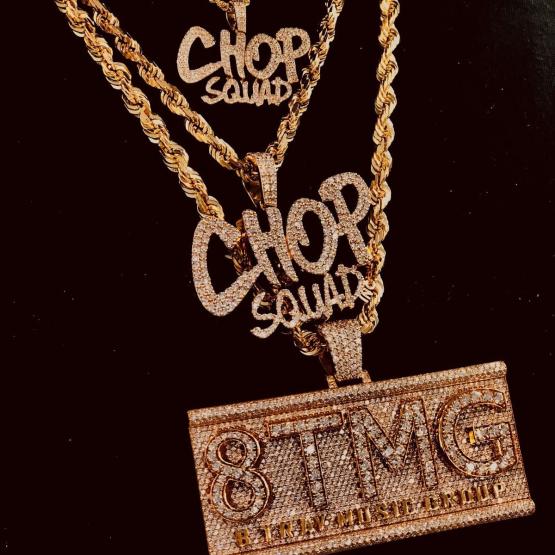 Young Chop My Way Ep Stream – In the midst of Tha Carter V dropping, some projects got lost in the mix as everyone’s focus was either there or on Logic & Kevin Gates’ respective projects.

However, Chicago producer Young Chop also released a new body of work titled My Way, which he had been teasing for the past couple months. Young Chop My Way Ep Stream

The follow up to King Chop 2 contains 5 songs in total and features guest appearances from Rizzo & Johnny May Cash, the latter of which who appears on the intro track “Know Not To Play With Us.” Meanwhile, other song titles include “Together,” “Taking Off,” & “My Way” to name a few.

You can Stream “My Way” below or get a copy of your own on iTunes here. and share your thoughts on the comment section.