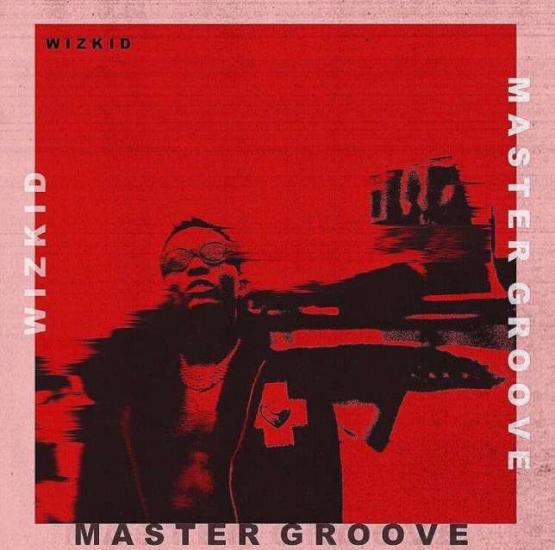 Stream WizKid Master Groove – The preeminent exposure of WizKid to the rest of the World has done us nothing but good. WizKid wrapped up a busy summer season as a session vocalist by dropping the first official StarBoy singles of 2018: “Fever” and the insatiable “Master Groove.”

The 2nd of the two single drops, “Master Groove,” was expertly released to the public right on queue, in concert with Nigeria’s National Independence Day, marking the 58th anniversary of the nation’s dismissal of British imperial rule (and their sphere of influence).

The Nigeria we bear witness to today is far less analogous. Though WizKid represents his Yoruba heritage rather distinctly, he also invites the other ethnic divisions held within Nigeria to partake in his music.

In reality, the StarBoy tag has in itself become a symbol of pan-African strength, throughout Western and Central Africa. Check out “Master Groove,” a record that beckons to those who follow his lead.

You can Stream WizKid‘s new single “Master Groove” on iTunes here. and share your thoughts on the comment section.