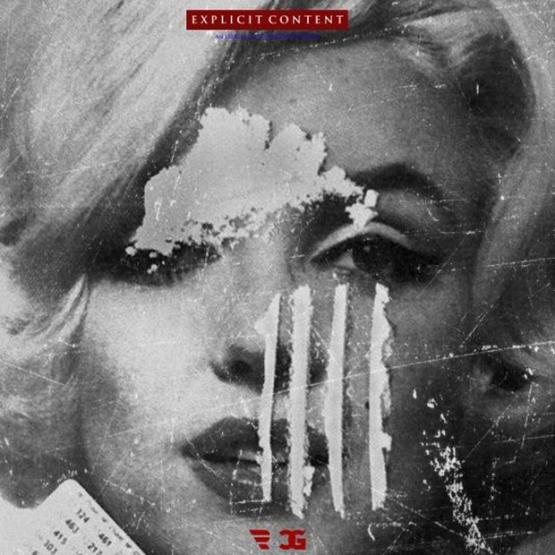 RaRa DopeSellItself 4 Mixtape Stream – Hustle Gang‘s home to some incredibly talented artists in the game including RaRa. The ATL native’s been pumping out dope music for years and on a consistent basis too. Whether it’s a new music video, a mixtape or just a loose single, he’s constantly on his grind.

The rapper’s Dope$ellIt$elf series has been incredibly popular among his fan base over the years. In July, he released the third installment to the series. A few months later, and he’s back with the fourth official installment in his popular mixtape series.

RaRa is back with his sixteen track project, Dope$ellIt$elf 4. The rapper holds down the majority of the project on his own, but he does hail features from Killa Kyleon, Runway Richy and Bite da Don.

While he just released Dope$ellIt$elf 4, he also has another project out this Friday titled, Dope Spot II. Keep your eyes peeled for that. RaRa DopeSellItself 4 Mixtape Stream

You can Stream “DopeSellItself 4” below or get a copy of your own here. and share your thoughts on the comment section.