Tory Lanez ‘DAYSTAR’ album is released, following his summer-long exile from the world after the Meg thee Stallion shooting.

Early Thursday evening, Tory Lanez made his first post on Instagram in almost 3 months, saying he would be addressing everything at midnight.

For whatever reason, the public thought he was going to jump on IG live and discuss and open investigation. However, he dropped a surprise album entitled DAYSTAR, where he goes in on the entire shooting incident.

The New Toronto rep doesn’t hold back on mentioning everybody that’s mocked him over the last few months, including saying he wasn’t the shooter. 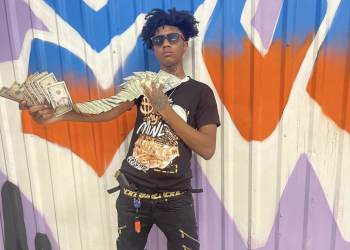 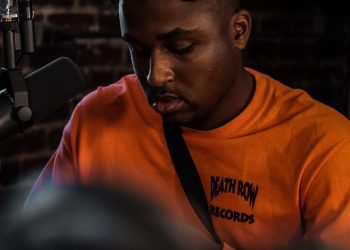