Nipsey Hussle Was Not Target of Gang Investigation, LAPD Says 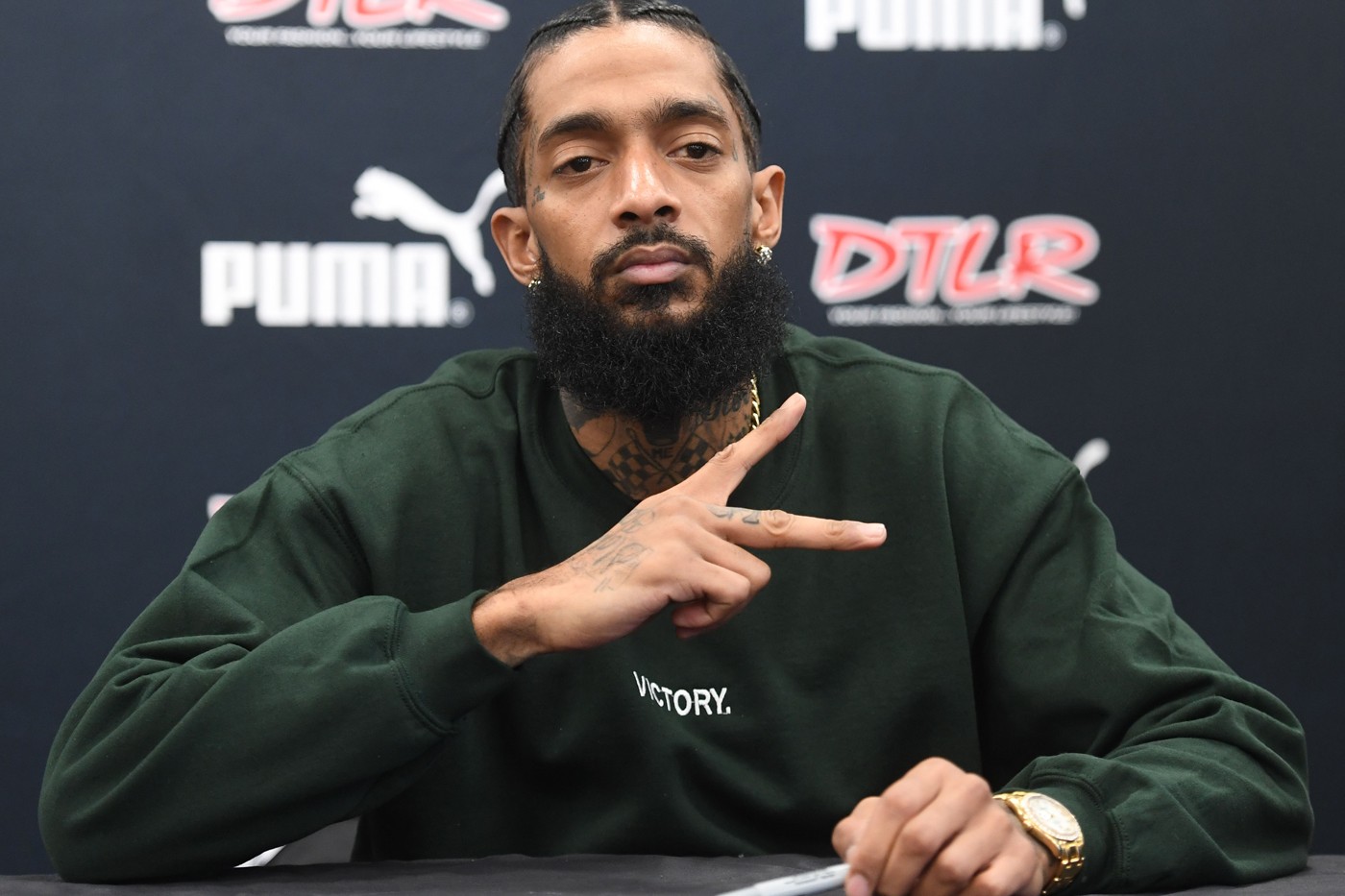 The report claimed that there was an investigation revolving around the rapper, his property, and his business associates. The investigation was to “determine whether the strip mall at the corner of Crenshaw Boulevard and Slauson Avenue was a hub of gang activity.”

According to TMZ, sources connected to the two agencies say that the LAPD was not targeting Nipsey. The investigation was instead, “centered around abating gang activity in the area, which has been a long-standing problem.” The publication also reports that neither agency gave the reasoning behind why Nipsey’s name was “mentioned in connection with the investigation.”