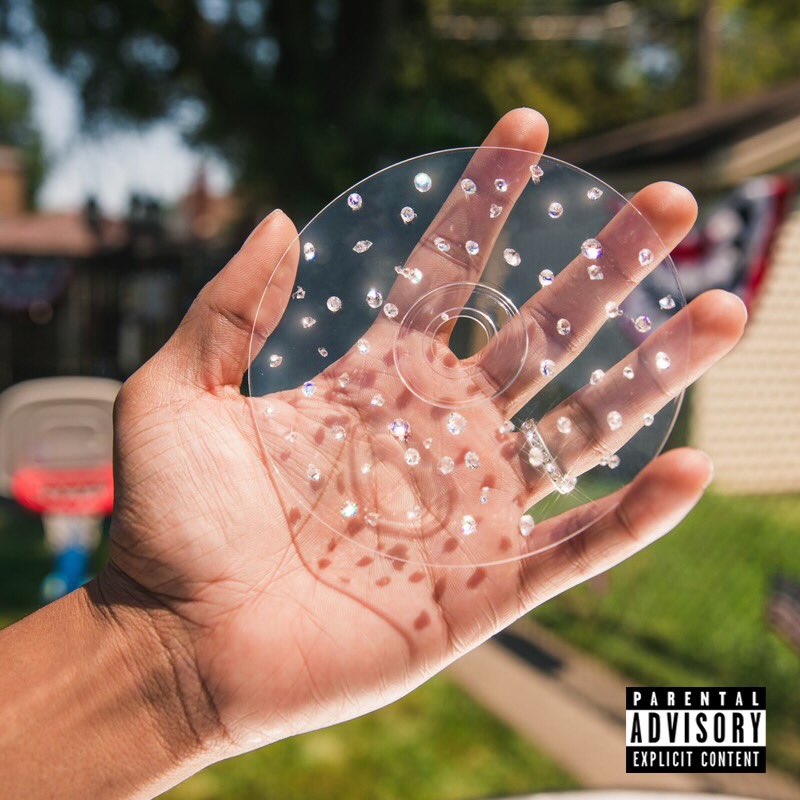 Chance the Rapper has announced the release date of his debut album, The Big Day. The album is set to release this month, on July 26.

The Chicago rapper made the announcement on The Tonight Show Starring Jimmy Fallon on Tuesday night. He stated, “My name is Chance the Rapper and I will be releasing my debut album on July 26 entitled ‘The Big Day.’”

In addition to the announcement, the rapper has also shared the album’s cover art. The Big Day is marked as Chance’s first studio album, following his mixtape trilogy consisting of 2016’s Coloring Book, 2013’s Acid Rap and 2012’s 10 Day. View the album announcement below.