Independent artist on the Rise: Pxhaxe is a rap artist and Musician from TX 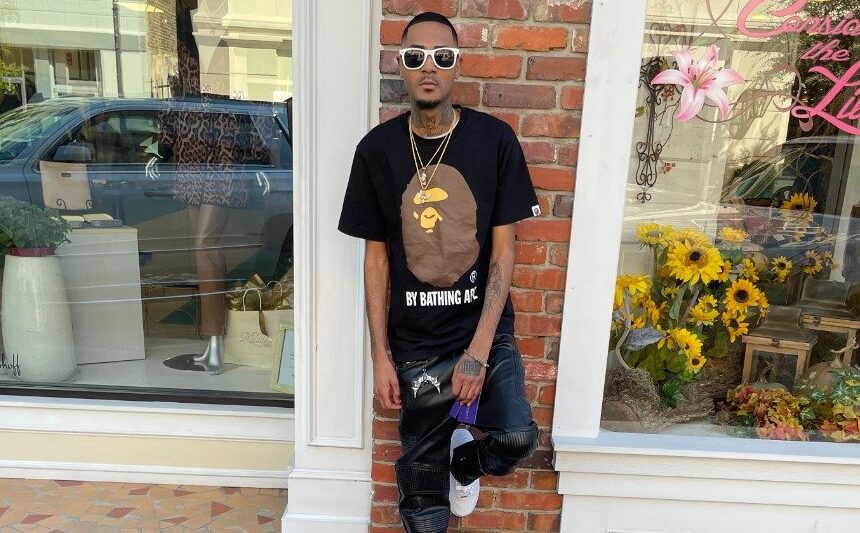 pxhaxe, a rapper and musician from Texas, has taken the country by storm over the last few months. The independent artist from Texas has crafted some great hip-hop songs that showcase his lyrical ability, his humorous nature, and his unique rap style. He has an influence from all over the country and the world. As an independent artist, he writes his own songs and produces his own music videos, which lets him do whatever he wants with no one else to answer to but himself.

pxhaxe is an up-and-coming rapper, singer, and songwriter. His music videos are available on YouTube for free viewing. He’s currently working hard to get his career off the ground. It takes a lot of time and dedication, but he says it has been worth it so far. I’m at the point where I can start being successful, he said in an interview with me last week. It feels like I’m on my way. His Rap skills are growing as well. He’s just released two new tracks that demonstrate his growth as an artist: Am Freestyle and SWEDD.

I don’t want people to feel like they’re getting cheated by listening to only one type of sound or genre, because there’s too much talent out here not getting discovered, he said.

The Instagram phase is also known as Phas Futuristic. He has more than 3800 followers on Instagram. pxhaxe can also be found on several music-sharing sites like youtube. And it seems that his audience only keeps growing as more people discover him. He’s just released his latest work online and has already gathered over 30000+ Views on youtube in less than one month. This show both that people appreciate what he does but also that it’s not easy for new artists to get discovered. He has over 2.4k subscribers on youtube, which isn’t much, but it’s still an impressive number considering how relatively new he is. It proves that this man really knows how to connect with his fans, no matter the social media site.

What makes him stand out

Currently, he’s striving to give listeners something different with each track he releases. His vocals and music skills are developed and it shows in his work. The beats and music Quality in his albums never disappoint. One thing that sets him apart from other rappers is how he doesn’t fit into one genre of music. He dabbles in hip-hop, pop, and rock while also incorporating elements of R&B. It all comes together beautifully making for an entertaining listening experience that has you hooked after only one song!