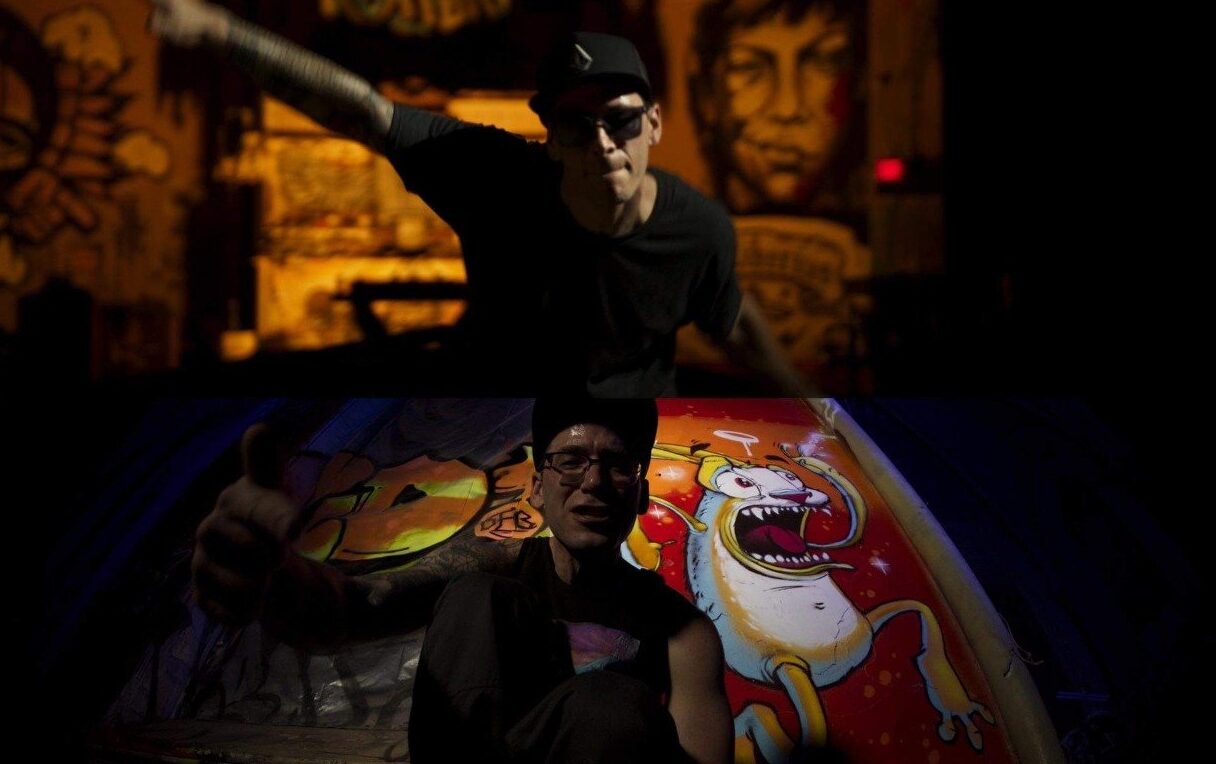 Houston Zizza, from Kansas City Missouri, drops a new banger entitled Power which has it all from a boom-bap style instrumental that gives the song a 90’s hip hop vibe. It was performed at Sk8 Liborius indoor skatepark and Urban Art Studio in St Louis Missouri. He graciously shared it with all of us! You can listen to the entire thing on Spotify, youtube, and all the major streaming platforms.

What Makes Power song apart from other

Power is a song that will have you chanting all time and bobbing your head to its hard-hitting beats. It’s perfect for lifting weights at the gym or getting pumped up before your big game. There’s no limit to what this song can do! The lyrics of this song give off a confident vibe as it tells listeners how important it is to take charge of their own destiny. Vocals and infectious beats make Houston Zizza’s new song Power a must-listen.

Background of this song

Power is sided B on the Ebb and Flow EP by Houston Zizza, released in April 2022. Power has a modern boom-bap style instrumental that gives the song a ’90s hip-hop vibe. Music video filmed and performed at Sk8 Liborius indoor skatepark and Urban Art Studio in St. Louis. A former Catholic Church now serves as an amazing venue for world-renowned graffiti artists to exhibit their work in the indoor skatepark. The video shows parts of the 14-ft vert ramp in the middle of the venue, despite the skatepark being absent during the video. The music video was shot by Matt Goodman and The Film Legend in St. Louis, Missouri.

Listen to this song now and watch its music video

In his most recent release, Houston Zizza is bringing the heat. With its strong bass line and catchy chorus, this song will have you singing along before you know it. Plus, with a video that looks like it was shot with high-quality video shooting instruments, this track is just one of many that make Houston Zizza such a talented artist. Watch the video here and get ready to start dancing! The song is available on all streaming services (iTunes, Spotify) as well as on Youtube where you can find the music video. Check out Houston Zizza’s EP Power for more great tunes!