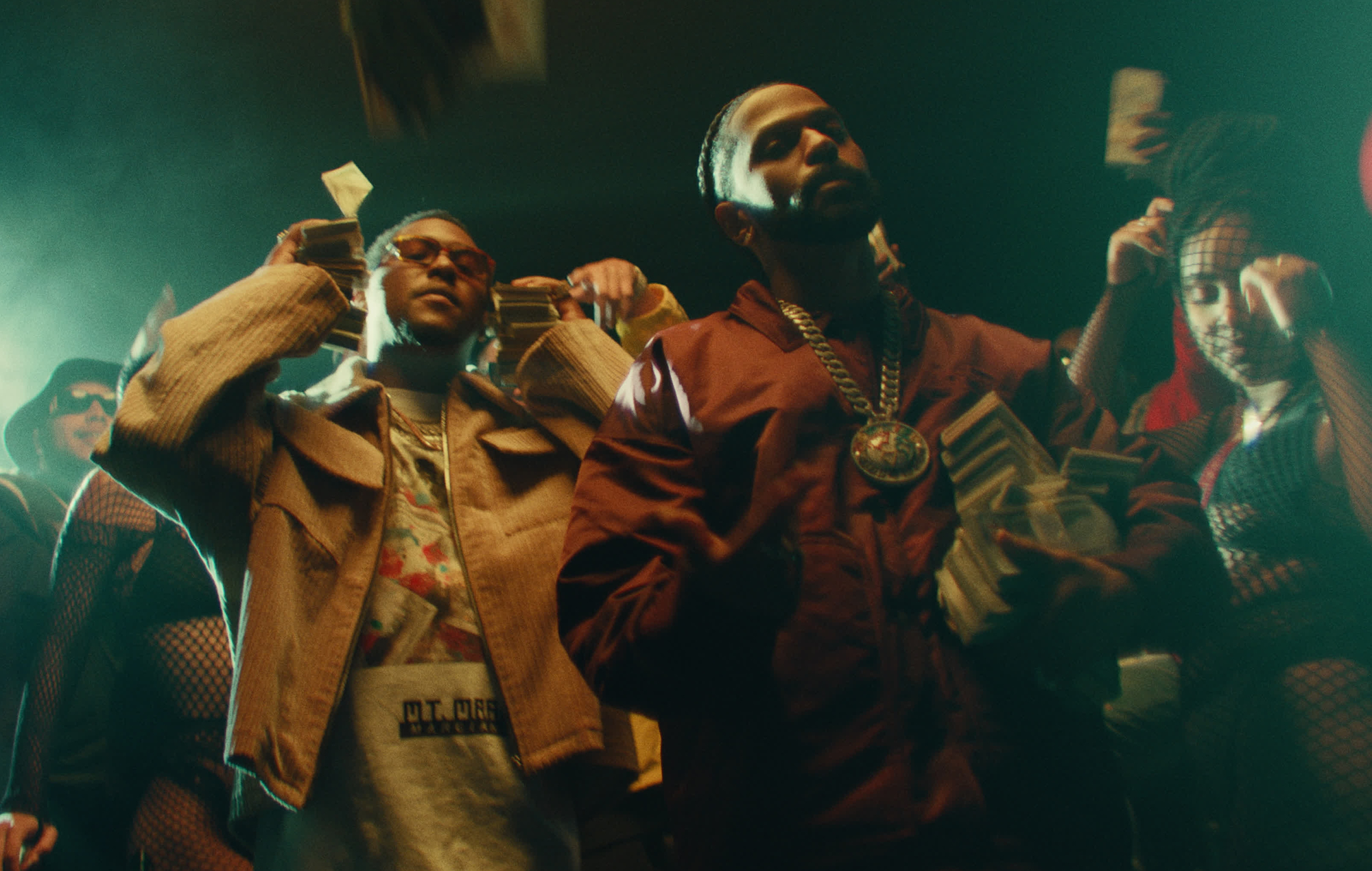 Big Sean and iconic producer Hit-Boy’s run has continued deep into November. The duo first linked up for their collaborative single “What A Life” on Oct. 22, and dropped their six song EP What You Expect the next week.

Today, Sean and Hit-Boy dropped the EP’s fourth music video for the intro, “Chaos.” The video encapsulates the song’s title and the duo are seen lounging, eating dinner and counting their cash in a house with several different things going on. People running around, items flying across the room and lingerie-clad dancers surround them while they try to stay calm and have a glass of wine.

At one moment in the video as the song tames, Sean smacks his Uber driver in the face and the beat drops and he bursts into another verse beginning with “hold up, take this shit where I wanna go.”

As promotional single “What A Life,” along with “Loyal To A Fault” with Bryson Tiller and Lil Durk and, most recently, “The One” have all received the visual treatment, “Chaos” becomes the fourth.

Check out the “Chaos” video from Big Sean and Hit-Boy below.