Martinez’s legacy has been the subject of well-known hip hop songs by artists like Jay Z and 50 Cent. 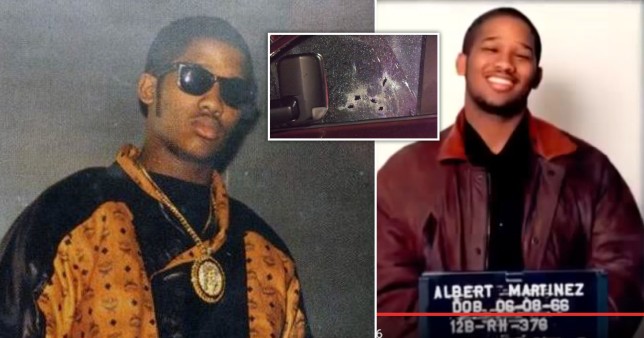 With the continuation of The Star Report’s Alpo Martinez marathon hilariously happening, information has emerged from the vaults. Through former FBI agent Daniel Reilly, something was revealed regarding Alpo Martinez’s alleged private life.

Troi ‘Star’ Torain found the story of the former Drug Kingpin and feared serial killer, shedding light on something that went under the radar from Queenzflip’s Quiet Room YouTube channel.

The FEDs agent made a statement saying Alpo told him, “Ain’t nothing better than a fat butt boy.” This was said while Mr. Martinez was still living and told Queenzflip to ask him. Look at media below.