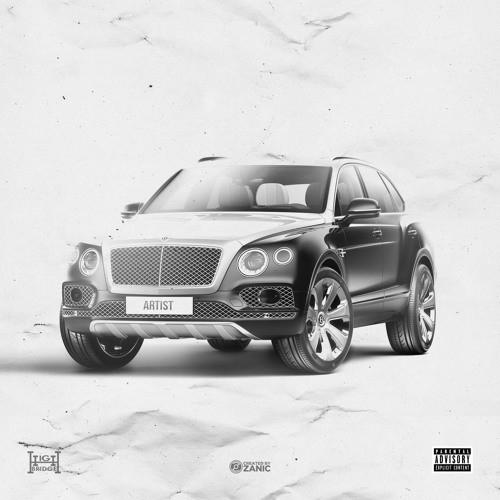 A Boogie Wit Da Hoodie Bentley Bentayga Stream – Oh the transparency in his words, stop playing with ’em Boogie. B4 #HOODIESZN dropped overnight to moderate fanfare. Off the four records contained in the bundle, the seemingly superficial title rings the truest.

On “Bentley Bentayga,” A Boogie warns his adversaries that within the fortress of Highbridge, which he controls, the harshness of his punishment can be fatal. A Boogie Wit Da Hoodie Bentley Bentayga Stream

The record follows the tradition of cool and collected marksmanship, administering the very first pardon of his reign. “I don’t wanna promote violence, but go kill that n****,” he raps. Interpret that as you will, within the context of his disagreement with Kodak or whatever.

Lost in the glut of these violence utterances is a genuinely “satisfying” piece of music, identical to songs he writes about romance, at least in spirit. The overlapping effect of his “vengeful spirit” speaks to both situations all the same. What do you make of “BentleyBenteyga” and the rest of B4 #HOODIESZN?