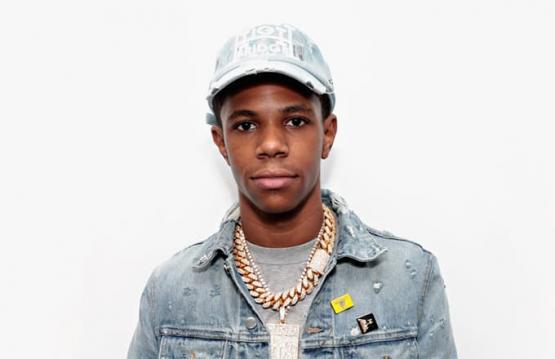 On Friday, the Bronx rapper jumped on Twitter and told fans that his next album is “almost done,” but before we’re treated to its lead single, the Highbridge sensation decides to hold us with a mini EP in the meantime dubbed B4 #HOODIESZN, which appropriately arrives just as Winter is approaching.

The follow up to The International Artist contains 4 songs in total and features a lone appearance from friend & Highbridge labelmate Don Q, who appears on the song “Role Model.” Meanwhile, production is handled by the likes of Zaytoven, Jamz, Smallz & Nahum, among others. A Boogie Wit Da Hoodie B4 Hoodieszn Ep Stream

Its unclear if these 4 songs are unreleased cuts from previous studio sessions or something entirely new, but regardless they just randomly surfaced via his Youtube channel early Saturday morning, and we’re all for that.

Take a listen to the 4 song release (below) and let us know what record you’re feeling the most? We’ll continue to keep you posted on Artist 2 as more details on it arise. Stay tuned.