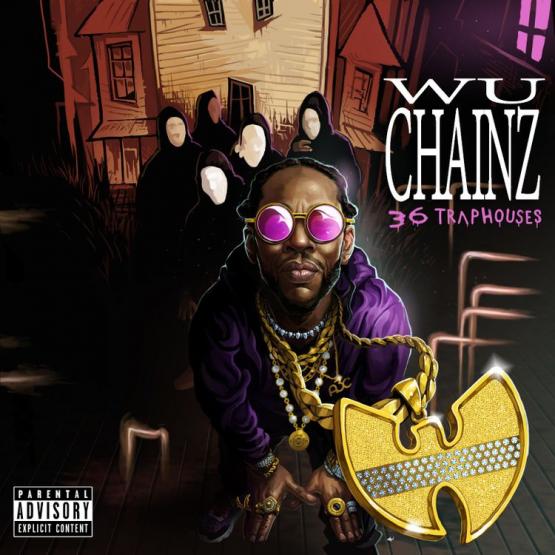 2 Chainz Wu-Chainz 36 Trap Houses – As 2 Chainz continues to ready his Rap or Go to the League album, a new gem has emerged this week.

Thanks to DJ Critical Hype, he’s taken some of Tity Boi’s hardest verses over recent months to blend in with RZA’s classic instrumentals from the Wu-Tang Clan.

Surprisingly, the project sounds damn near like a real album, as Critical Hype presents Wu-Chainz: 36 Trap Houses. On initial glance,

this would seem like one of the most unusual combinations of talent; but it’s one of the craziest project’s we’ve come across in recent weeks.

You can Stream the Wu-Chainz: 36 Trap Houses mixtape below. A3C is scheduled to go down next weekend, October 6th and 7th.