Who Is The Rising Rapper Ayo Walé 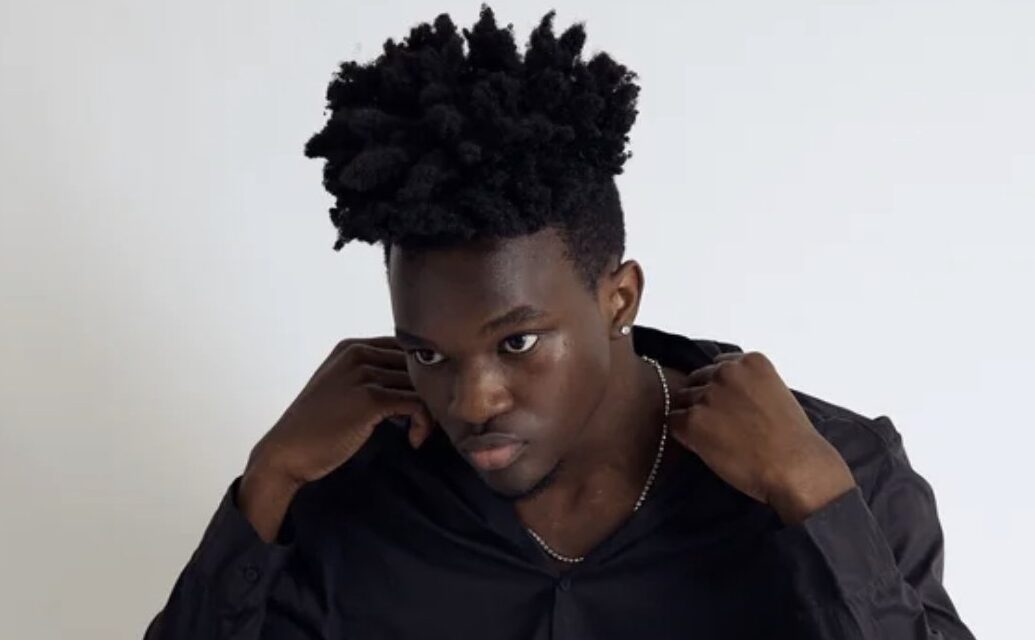 Signed model and rising rapper Ayo Walé was born Ayowale Ewumi in London, United Kingdom and lived in England and Nigeria before moving to America (Houston, TX) at age twelve. As a long-time lover of music & arts, it is no surprise that he is honing his skills as an artist while prolifically pursuing his passions.

He grew up listening to J. Cole, Chris Brown, Lil Wayne and many more. He started making music after meeting an artist at a modeling job that introduced him to a recording studio. After writing songs for fun without intentions of being an actual artist, he took that as a sign to make music and quickly recognized his potential after hearing himself on his own song.

Ayo Walé debuted his musical talents with the spontaneous release of his first single “Roddy”, which was made in his very first time recording in a studio. With numerous songs in the vault and dozens of written songs that have yet to be recorded, he will continue to release music while paving his path as an artist.