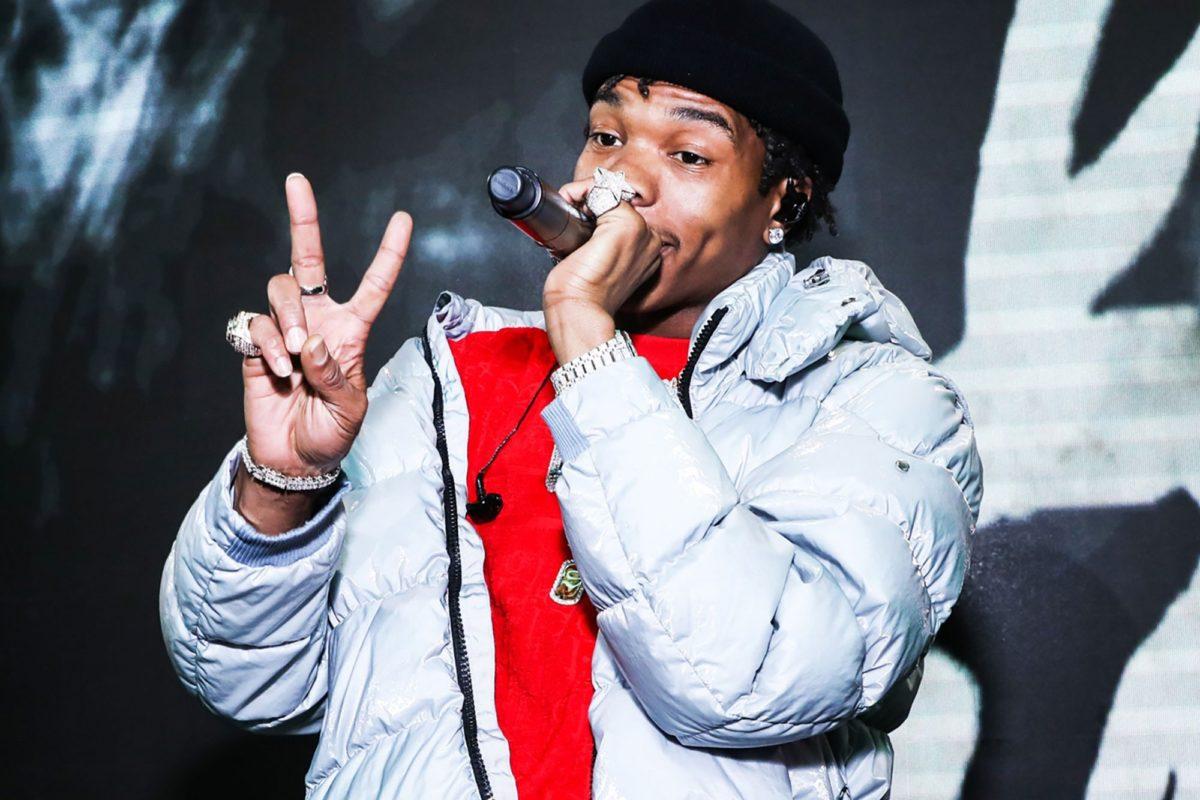 Lil Baby ‘The Bigger Picture’ music video gets an official release, after receiving praise from the entire industry.

“The Bigger Picture” opens with clips from news broadcasts reporting on nationwide protests following Floyd and Taylor’s deaths, as well as chants of “I can’t breathe” from the protesters themselves. Throughout the song, Lil Baby talks about the fact that he’s had many altercations with the law, mentioning that “corrupted police been the problem where I’m from” before singing: “But I would be lying if I said it was all of ’em.”

Lil Baby also makes many references to police brutality. “I guess that mean hold him down if he say he can’t breathe,” he sings, later adding, “They killing us for no reason.” Lil Baby also refers to protesters being shot with rubber bullets, and that officers are being trained “to kill us.”

Hit the protest with Lil Baby below. Hopefully, this release will inspire many of the other young hip hop leaders to push more music bearing this kind of subject matter. 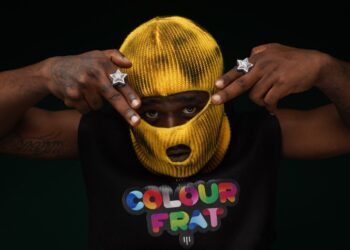 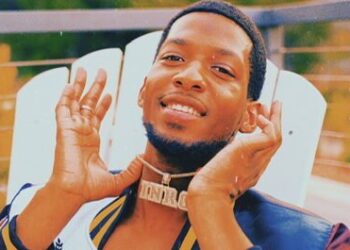 InrG On A Paper Chase With Bounce Back