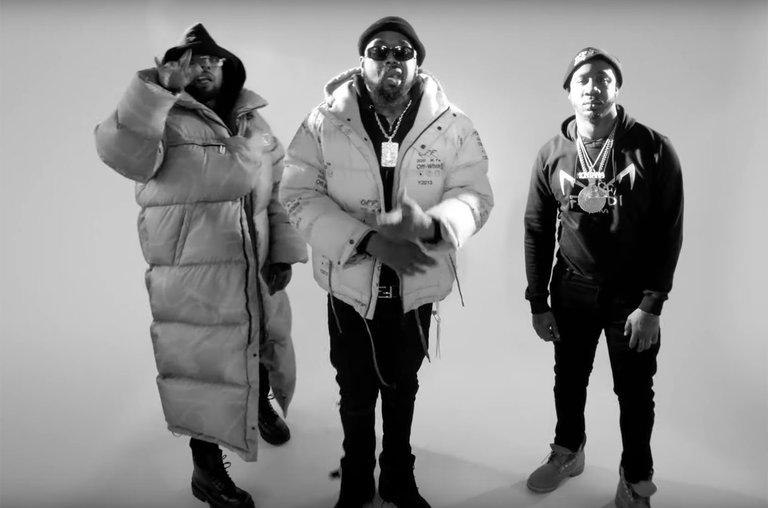 The Griselda Records crew dropped the first video from their critically acclaimed WWCD album with the help of director Hype Williams on Wednesday (January 8).

For the visual, Buffalo’s Conway, Westside Gunn and Benny the Butcher have called upon the one and only Hype Williams to direct it. The mostly black and white visual finds the Shady trio spitting into the camera and putting the bars first.

Watch the clip below. WWCD is out now on Shady Records. 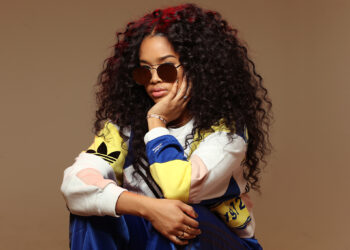 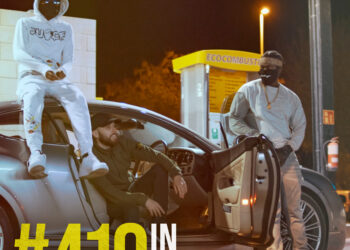