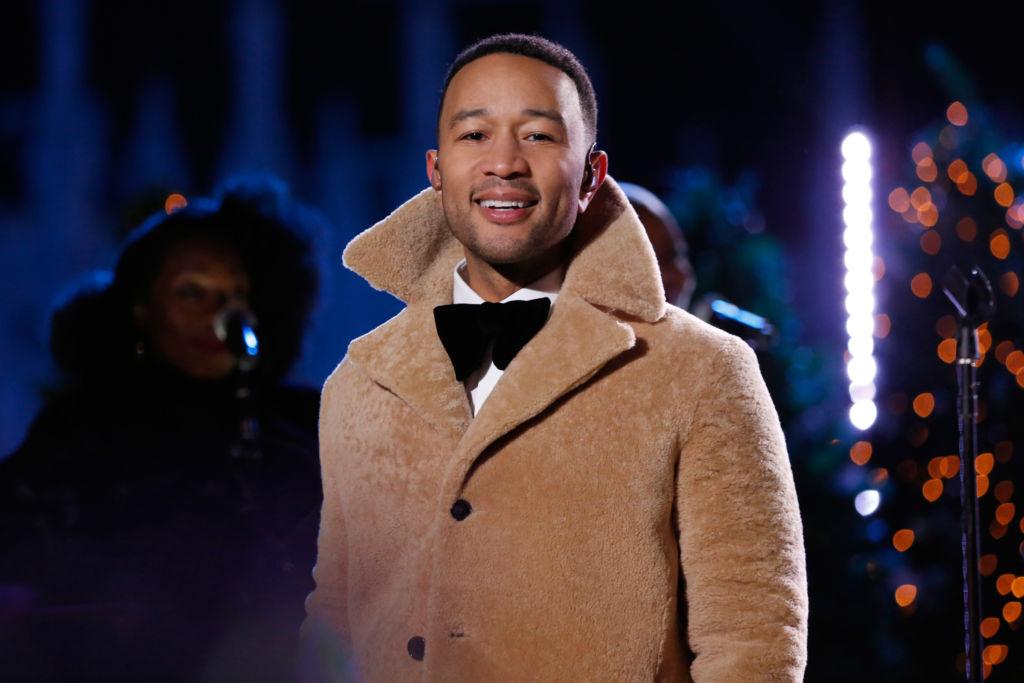 John Legend returns with a heart melting song titled “Conversations in The Dark,” in advance of his guest appearance on NBC’s Award-winning hit television show This Is Us where the song will be featured.

“Conversations in the Dark” captures the warmth and sweetness of falling in love in the only way that john Legend can. The song is a sweet, stripped-down love letter that echoes the quiet conversations that happen between two people when no one else is around.

“I won’t ever try to change you, change you /I will always want the same you, same you/ Swear on everything I pray to / That I won’t break your heart,” John sings on the ballad.

The 3:58 minutes track was written by Legend, Gregg Wattenberg, Jesse Fink, Kellen Pomeranz and Chance Peña and was Produced by Gregg Wattenberg and Pom Pom. take a listen below.

Tags: John LegendThis Is Us