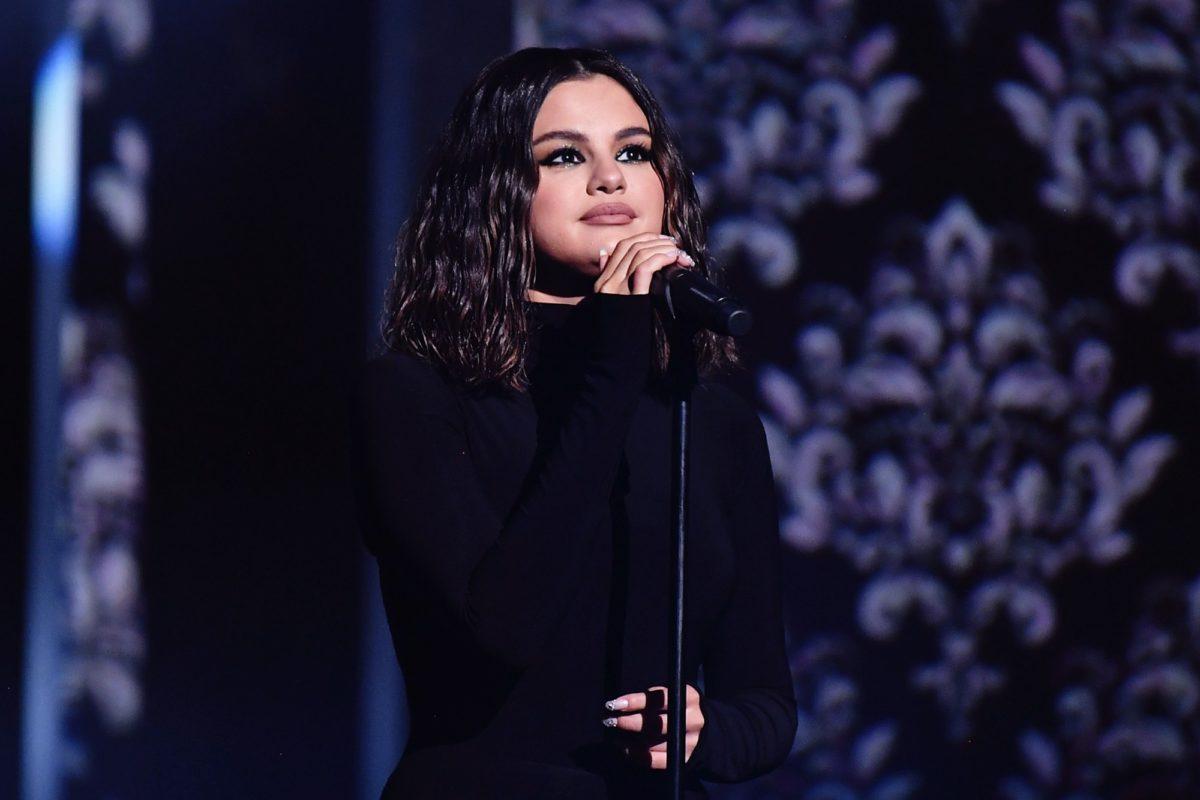 The 13-track album includes hit singles ”Look At Her Now” and “Lose You To Love Me,” the latter of which became the first song to land number one on the Billboard Hot 100, Apple Music, Spotify, YouTube, iTunes and Rolling Stone charts all at once.

The album was announced in November, and the title dropped the following month with its tracklist featuring Kid Cudi and singer 6LACK. “It’s the most honest music I’ve ever made,” Gomez wrote on Instagram in December, “and I can’t wait for you to hear my heart.”

Stream Rare in full below and watch the recently released music video for her latest single below. 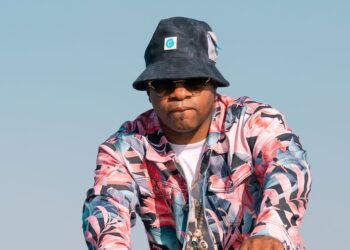 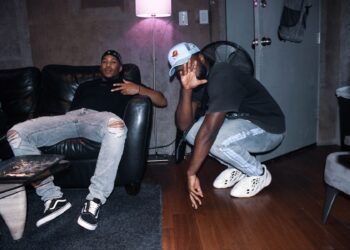