The We the Best mogul continues to roll out music videos from his latest album Khaled Khaled. So far, he has already released one each for ‘Sorry not Sorry‘ with Nas & JAY-Z, ‘Thankful‘ with Jeremih & Lil Wayne and ‘Every Chance I Get‘ feat. Lil Baby & Lil Durk.

Khaled returns today with another one off his ‘Khaled Khaled’ album, this time for the H.E.R. and Migos featured ‘We Going Crazy’ which samples Mandrill’s ‘Children of the Sun’, the same that was also utilized on Shawty Lo’s ‘Dey Know’.

Fresh off her Oscar win, H.E.R. washes ashore before exploring the tropical paradise where treasure and dinosaurs await. Khaled crowns himself king of the island, sitting on a throne alongside a lion and a gold Rolls-Royce. Later, they link up with Migos for a feast straight out of Pirates of the Caribbean. In between several product placement shots, Khaled goes on a treasure hunt and even encounters dinosaurs. But the island adventure ends when he uses his phone to purchase a rescue helicopter.

Earlier in the week, Khaled premiered videos for “Every Chance I Get” with Lil Baby and Lil Durk, as well as “Thankful” featuring Lil Wayne and Jeremih. Last week, he brought JAY-Z and Nas together for the Hype Williams-directed “Sorry Not Sorry.” 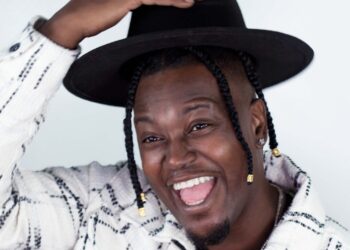 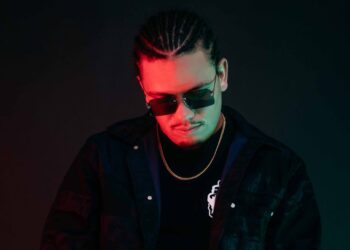