The collaboration is taken from Freddie’s new album ‘Big Bank.’ 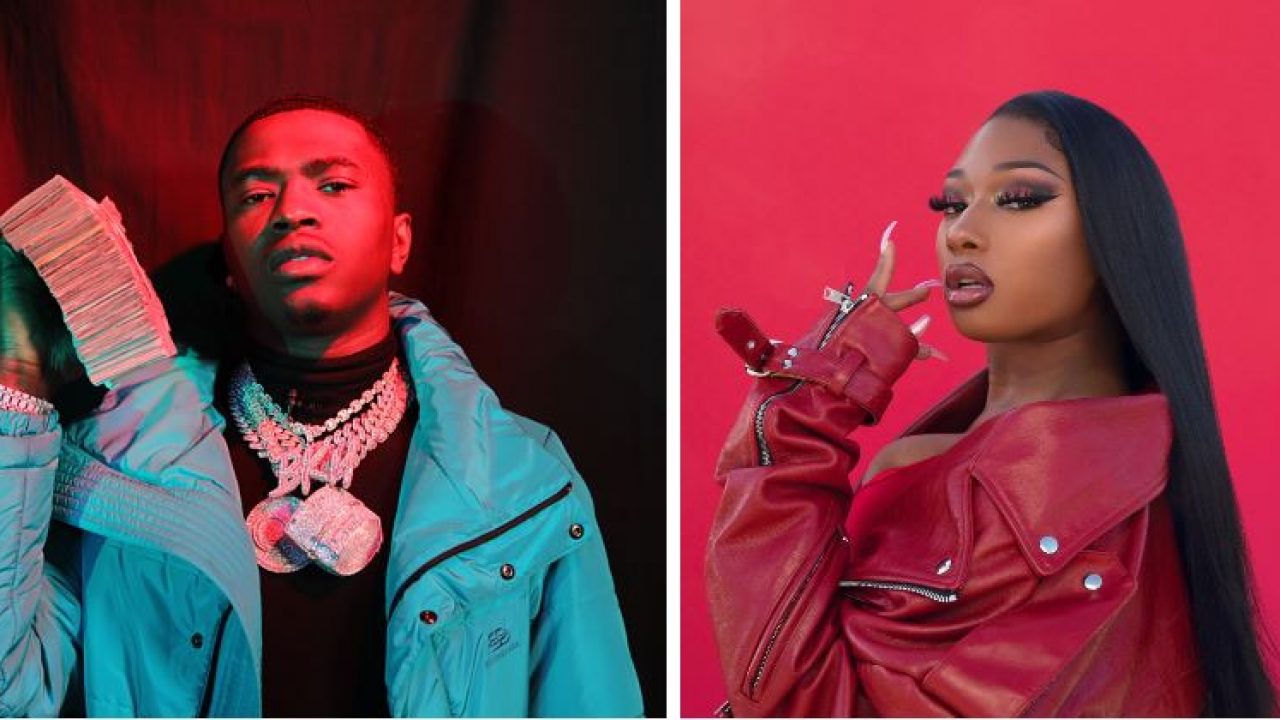 Apr 07, 2021, 05:02am EST — With Quality Control backing him, Bankroll Freddie is starting to pick up the buzz. Especially after the release of his new album Big Bank.

Today, the rapper shares his new video for one of the standout tracks on there featuring Megan Thee Stallion. Considering the title, “Pop It,” there is plenty of ass shaking for this one and Hot Girl Meg shows some of her skills as well.

As for Megan, the track is her first release since picking up three wins at last month’s Grammy Awards in categories that included Best New Artist and Best Rap Performance. She will also headline this fall’s Bonnarro Festival with Tame Impala, Lizzo, and more.