TruCarr Releases New Mixtape ‘Based On A Tru Story’ 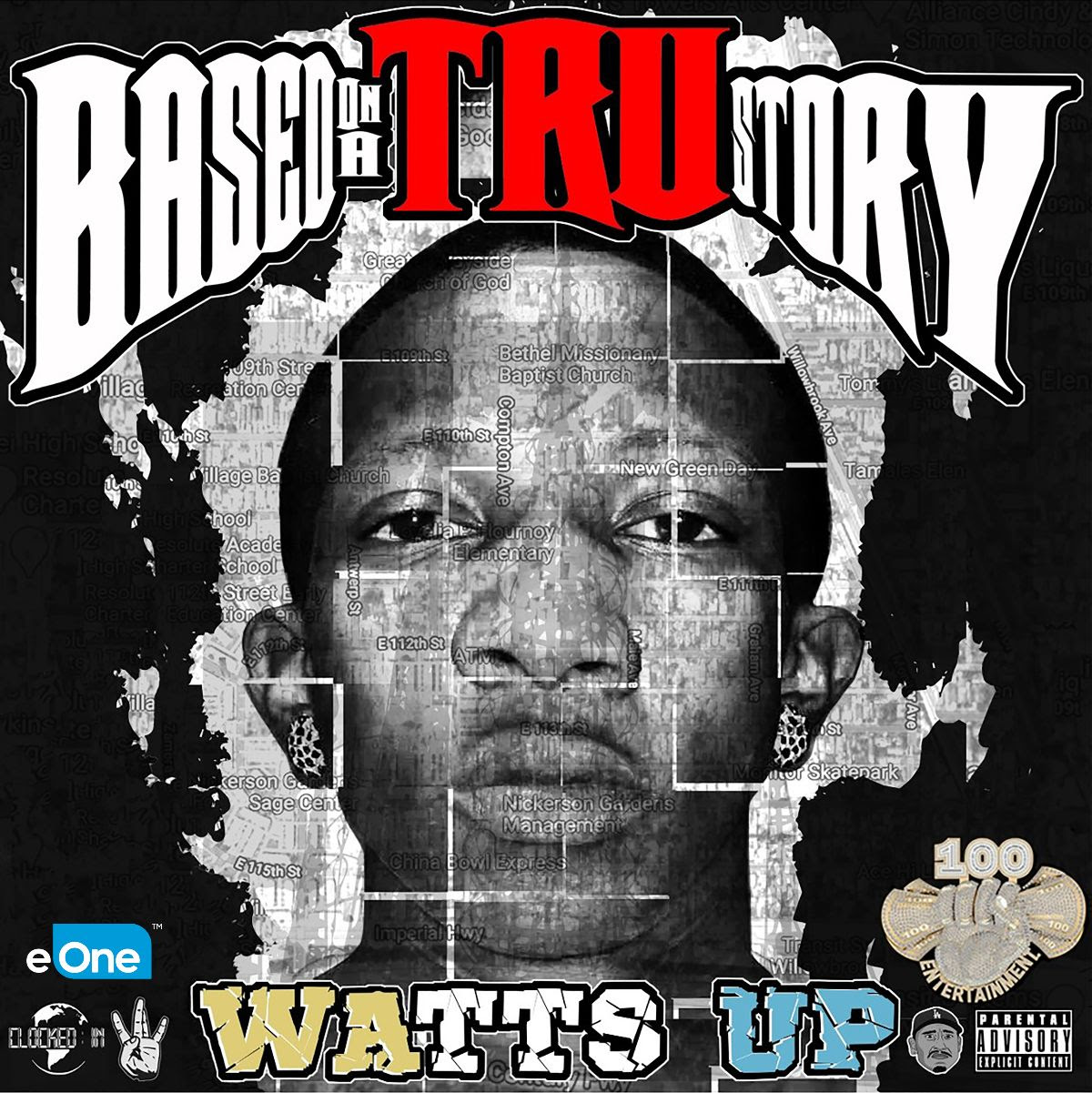 Today, rising Watts rapper TruCarr releases his debut project Based on a Tru Story on 100 Ent/eOne. With his distinctive raspy Southern twang (from his Louisiana mother and grandmother), LA swag (from an upbringing in Nickerson Gardens) and his refreshingly tell it like it is style and witty wordplay, TruCarr has quickly become one of rap’s unique talents.

TruCarr states, “I started off like I wasn’t going to tell anybody any fake shit. I’m going to keep it 100 and I’m talking about my life, so it’s Based On A Tru Story. Basically, whatever you go through, keep going! Cause I done been through a lot of shit. My daughter passed away at 3 months after going through 13 surgeries. That’s who’s tatted on my neck. She’s my motivation.”

Along with the mixtape release, TruCarr is also debuting a haunting LouieKnows directed the music video for his cautionary tale “Bout Mine” ft. Sada Baby. TruCarr advises, “Can’t tell nobody shit when they need it cuz they don’t care. Where I’m from, if you ain’t from there, don’t go there.”

Additional visuals from the project include TruCarr’s rallying hometown anthem “Watts Up”, the melodic and trippy “Lose My Mind” ft Rich The Kid, fiery party-starter “She Got That” ft Hardini, and the bruising “Up Wit It” featuring Bankroll Freddie.

Connect with TruCarr on social media for updates on new music, videos, and more; @trucarr_