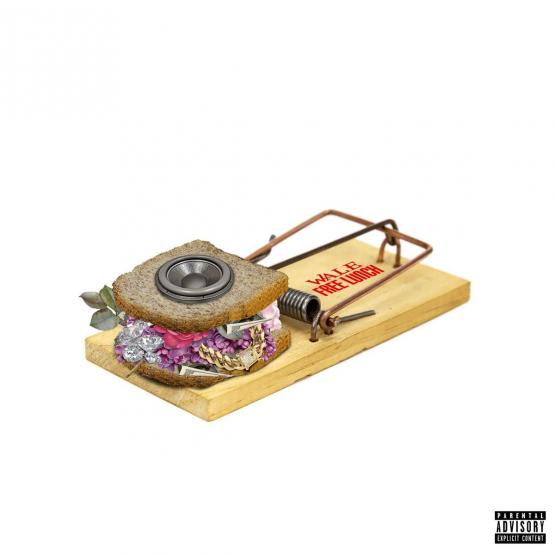 After announcing the project just a couple days ago, Wale decides to come through today and share a new EP for the fans called Free Lunch, which is brought to you by Postmates and their “drivers.”

Free Lunch serves as Wale’s third EP of 2018, as well as his first project since signing to Warner Bros. Records back in May. He released It’s Complicated back in March and then followed that up with another four-track EP titled Self Promotion two months later, but now he’s ready to eat.

The 5-track EP features guest appearances from Eric Bellinger & J. Cole, the latter of which appears on the previously heard “My Boy” freestyle. “Every day I get online and I see the craziest shyt about me, I don’t want to care but I do. The music gives me peace. FreeLunch,” Wale said.

Available now on iTunes, fans can Stream the 5-track project in its entirety via Apple Music/ Spotify. Hit play and let us know what you think.