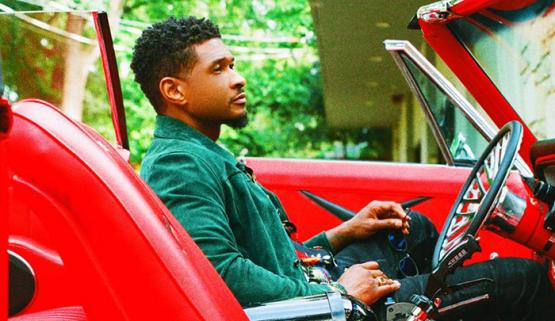 Usher A Album is Coming.

The R&B superstar is set to release his ninth studio album A at midnight tonight, he revealed on social media. Inspired by his hometown of Atlanta, the project was produced by ATL’s own Zaytoven.

Usher teased a trailer, which finds him at the roller skating rink, strip club, and flying a private jet with Zay. Snippets of new music can be heard throughout the minute-long clip. 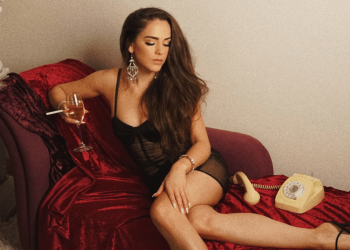 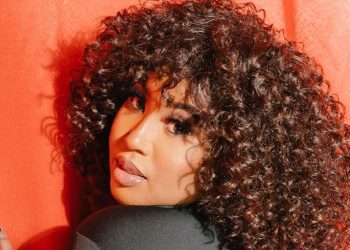