UFO is a Lyrical Genius

UFO is an independent artist who draws a lot of his inspiration for his music. 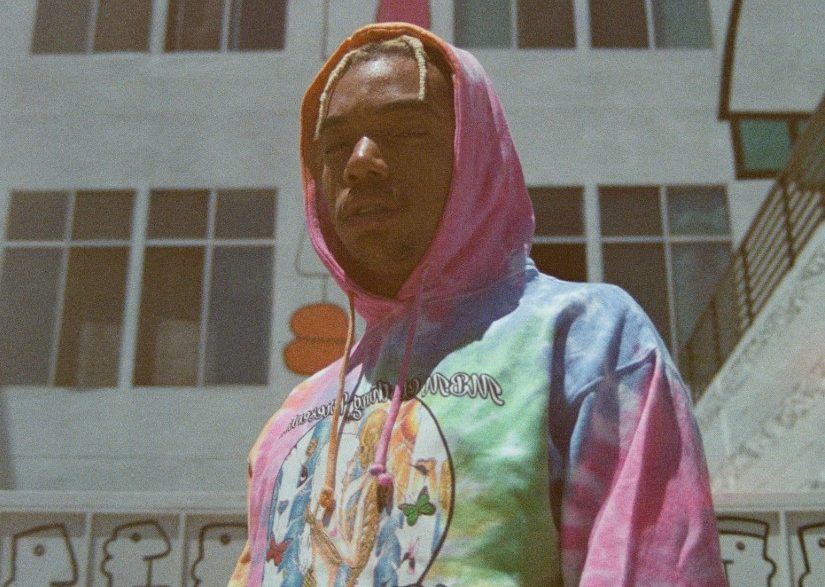 Donte Mosby, aka UFO, is creating major headway in the music industry due to his unique sound, and masterfully crafted lyrics. Growing up in Chicago, IL UFO found himself naturally gravitating towards music at a young age. He would listen to music around the house with his family and his heartfelt this was his calling. He started hearing different beats, melodies, and tones in his head which he couldn’t shake. UFO started to work on his craft and through time and persistent effort unknowingly to him he would eventually turn into a lyrical genius.

UFO is an independent artist who draws a lot of his inspiration for his music from the difficult trials and tribulations he faced as a young man. While in his youth he would turn to music as a therapeutic outlet to help avoid the harsh reality going on around him. He knew that if he could harness all his emotion and put it into words then he could help others who face difficult times as well. When listening to UFO’s music he creates an undeniable emotional connection with the listener through the story he tells in each of his songs. UFO wants all his listeners to be in the present moment and truly sink in and dissect the message he is getting across through his lyrics. UFO understands that everybody has their own struggles in life, and he hopes that through his music he can give others the courage and strength to overcome all that they face.

UFO currently has a plethora of music already released on all platforms for his fans to listen to. He also plans to release his new EP “In Transit” this upcoming November. If his previous work is in any indication of his new EP then we are all in for some major heat.

Make sure to follow UFO to keep up with his latest work:

Listen to UFO on Spotify below.