"This EP was built on my own doubts, a lot of these songs remind me in different ways to keep pushing." 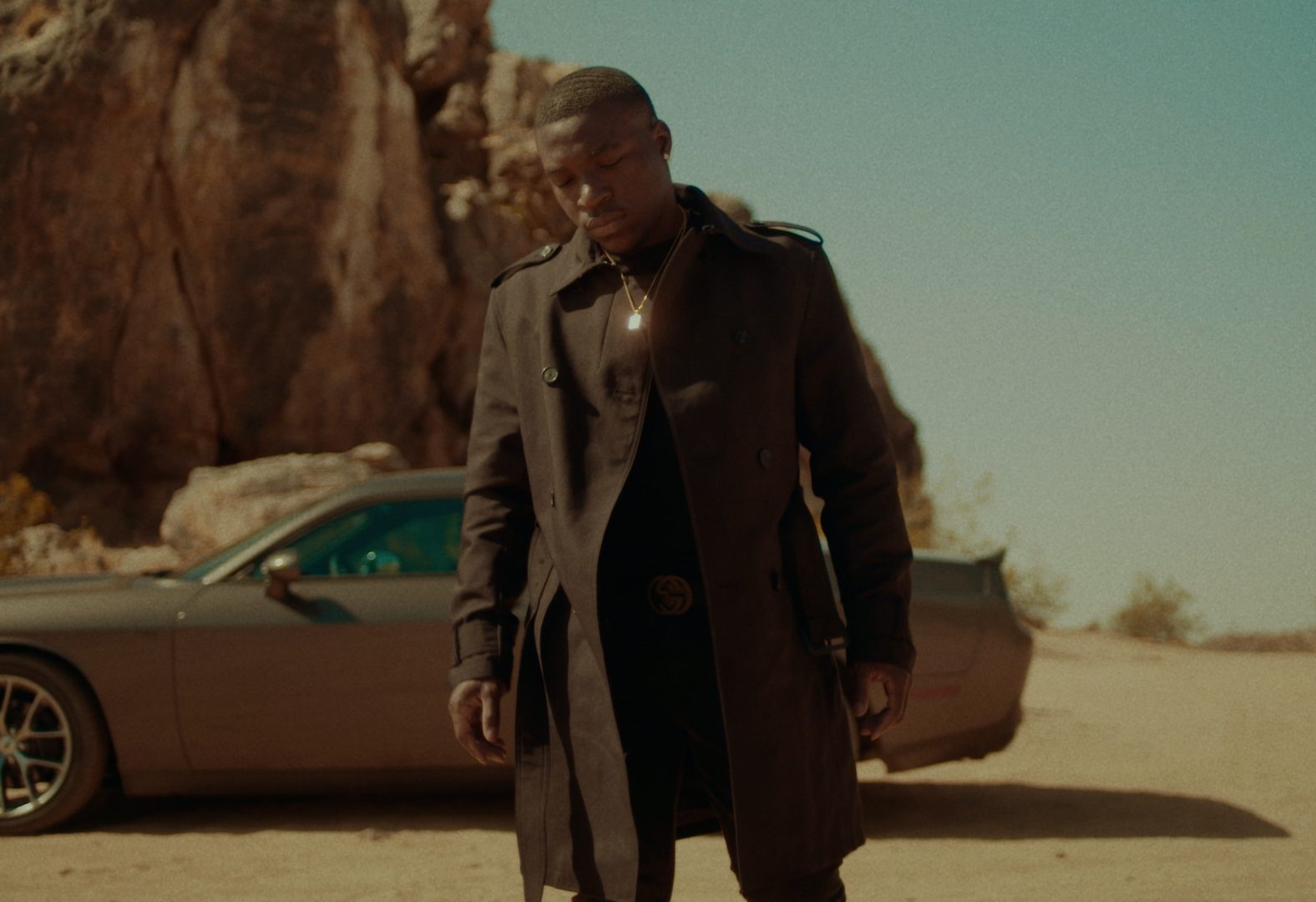 Above and beyond, Jordn is a Los Angeles transplant that has a narrow focus with a universal understanding: live with purpose, follow your dreams. Jordn is a native to a relatively unknown island in the Caribbean called Dominica. His sound is equally motivating and poignant, a humbling perspective against the backdrop of a cinematic soundscape. That’s the formula.

After collaborating with numerous artists, including co-writing songs for Chris Brown‘s Indigo album “You Like That”, “Part of the Plan” and “Cheetah,” Jordn is gearing up to release his EP High Hopes. Jordn confides, “This EP was built on my own doubts, a lot of these songs remind me in different ways to keep pushing. On High Hopes I say ‘I’ve been in the mud for a minute, can’t stay down, I can’t let me.’ Reminds me that at the end of the day, we’re the only ones responsible for whether we succeed or not.”

The first single from the EP, “Blessed,” immediately sets the tone for his upcoming project .“Blessed” drips with deep emotions and biting verses intertwined with smooth melodic runs, entrancing vocals, and powerfully dark downtempo hip-hop production by producer Nico. The track screams perseverance and self-mastery through heavy beats that ignite the soul.

“23,” a standalone single but a pivotal part of Jordn’s journey, is a song of strength, courage and power over a smooth flow, hypnotic beat and fiery hip-hop production by producer Cai. Inspired after watching Michael Jordan’s The Last Dance docuseries for the fifth time, it’s a track that showcases the artist’s self-awareness and determination, which outpours into impactful words, messaging, and masterful delivery.

Jordn’s “Come Down” is an emotive track that narrates Jordn’s struggle as he perseveres to make his dreams come true. Jordn confides,” ‘Come Down’ comes from a place where I felt I was way too deep in to give up. I was in a very conflicted space, moving to L.A. and feeling like I don’t belong, but also feeling like this is where I need to be to make things happen. I’m sure a lot of people who move here to chase their dream felt like that at some point, and I still don’t really know if I’ve completely gotten over that feeling.” Featuring introspective lyrics and a melodic beat intertwined with R&B infused soundscapes, the track and video delves into the depths of Jordn’s mind as he picks himself up and remembers why he started in the first place.

A unique talent with a visceral worldview, Jordn is the pop conscious of the millennial. Welcome to the future.

Connect with Jordn on social media for updates on new music, videos, and more; @onlyjordn