Trey Songz took to social media, where he reacted to the recent sex tape leak that many believed featured him. 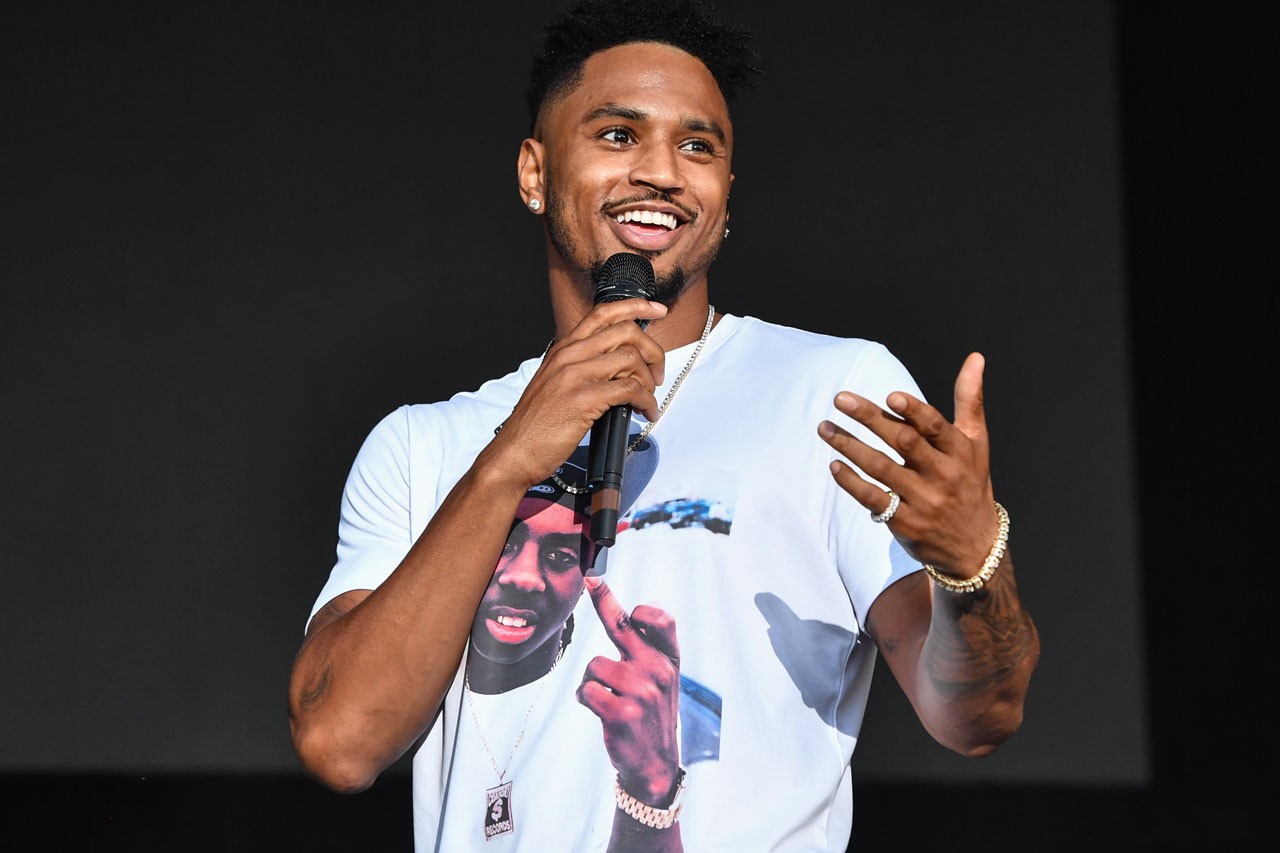 Feb 05, 2021, 09:10am EST — Trey Songz is already having a wild 2021. Last week, he was arrested after an altercation with a police officer at the Kansas City Chiefs game, and today he’s dealing with a sex tape getting leaked.

The R&B singer is trending on Twitter after a clip surfaced that appears to be a clip of him engaging in… um, sexual activities. You can’t see his face in the clip, but you can see tattoos and hear his voice. Fans are putting two and two together and are saying that it is him.

Trey is keeping rumors going that it is him too. A few hours ago, he posted a photo of him watching something on a phone. He didn’t write anything in the caption, but added a surprised face emoji.

He later added another post with the caption, “I walk wit a limp cause…” In the video, he is walking with a limp and grabbing his crotch. He also pointed people to his Only Fans account.

Of course, we can’t show you the video, but you can enjoy some of these hilarious responses to the video below.

Me running to Twitter after hearing trey got leaked 🧑‍🦯 #TreySongz pic.twitter.com/dGunKDMAqs

Me going through the trending to find the Trey Songz video 😭😭😭 pic.twitter.com/BuN8b0z12B

Trey Songz I see why the neighbors knew ya name 😩 pic.twitter.com/ERwljvp0Y7

I knew Trey Songz had it pic.twitter.com/URLCVZKEt0

Me on my way to Trey Songz house this morning. pic.twitter.com/v4lwKy0K6w

Not me leaving Instagram to see the #TreySongz video 😭🤣 pic.twitter.com/DlVtMJqckW

Anybody that knows me KNOWS how much I love Trey Songz and now this?!? On my favorite day of the week!!!! 😭😭😭😭 pic.twitter.com/1hJFDCxMZ4

in recent news, Cardi B Shares Video for Her Latest Single ‘Up’ *NSFW*