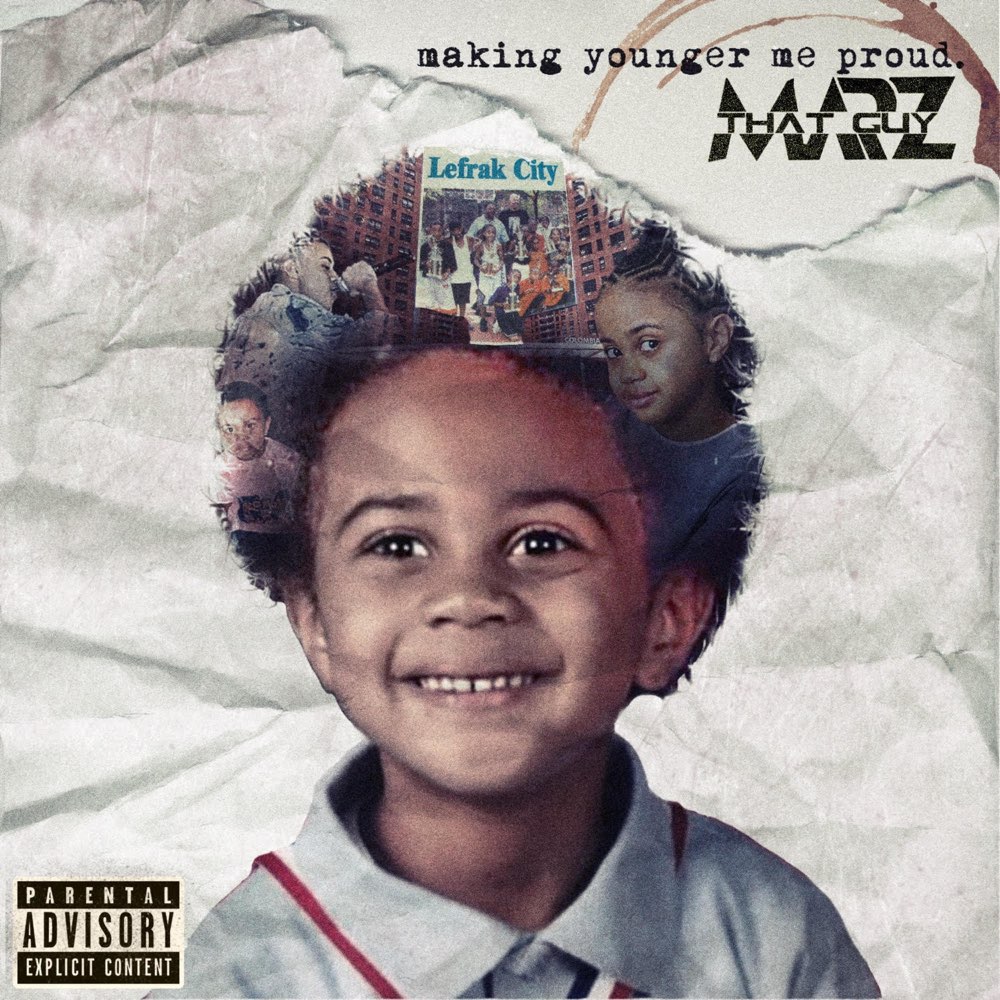 Feb 05, 2021, 14:37pm EST — MARZ started as a Knick City Kid for the New York Knicks. MARZ graced major stages, opening up for Eric Bellinger, Justine Skye, Diggy, Mindless Behavior, Jacob Latimore, and more. Marz has been in several national commercials such as McDonald’s, Staples, and FDA Anti-smoking, to name a few. Representing Queens, NY, Marz is a graduate of The Professional Performing Arts High School, has performed at BET’s 106 & Park, the BET Experience, Gwinin Gives Back to School Event, and has been in several music videos, including King Combs “Love You Better” feat. Chris Brown.

Marcellus Brown, aka, “MARZ” may be of a younger generation, but being influenced by the greats has taught him a few things in not only life, but fashion, film, music, and other great fields of work that Marz is extremely talented in. Hailing out of New York City, Marz was born on December 6th, 1995. From birth, he gravitated towards all things musical. Melodies and rhythms always propelled him and put a smile on his face. Before he could walk he had a keen interest in microphones, the dance floor, and smiling in front of the camera. It was clear from the beginning that music would be a motivating force in his life. 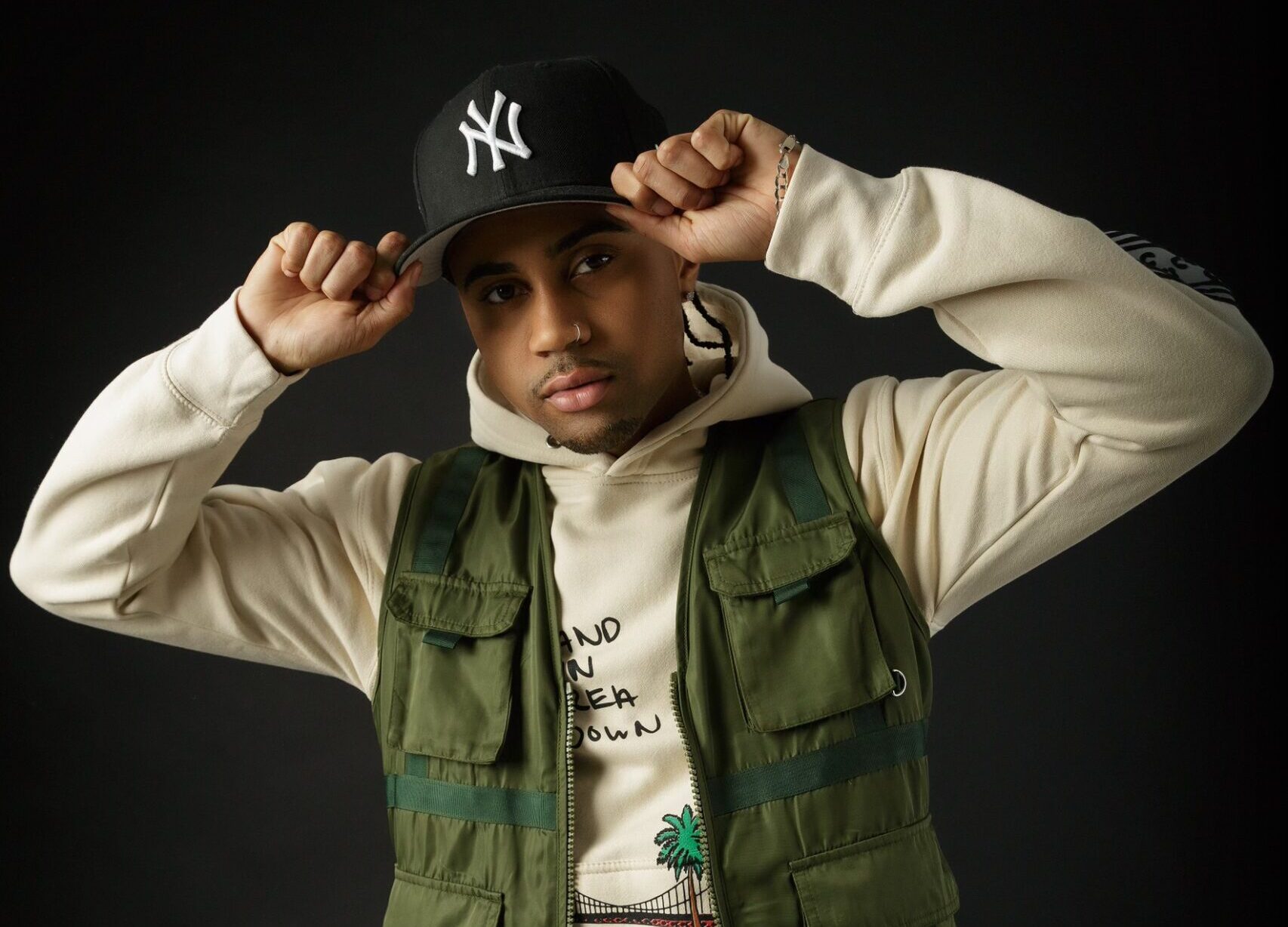 Marz officially started his career in 2001 at the age of six by performing Ushers “U Got It Bad” at his school’s talent show…and winning first place! With young Marz honing his craft of entertaining, he then auditioned against hundreds of participants, and was selected to dance with “The New York Knicks City Kids” (KCK) for the NBA’s New York Knicks at Madison Square Garden. He also landed a position to dance with “The Lil’ Torches” for the WNBA’s New York Liberty. Marz was a member of both dance teams for two seasons entertaining thousands of fans in the crowds of the nationally televised basketball games.

Continuing the pursuit to be the best entertainer who has ever lived, Marz ventured to receive his formal training at the world-renown Broadway Dance Center in New York City. While there, he obtained strong dance skills in various genres of dance, including hip-hop, jazz and jazz funk, tap, modern, and African (just to name a few). Marz also became a member of the Screen Actors Guild (SAG), which was responsible for his appearance in national commercials and numerous print advertisements.Marz has graduated from the prestigious Professional Performing Arts School (PPAS) in New York City.