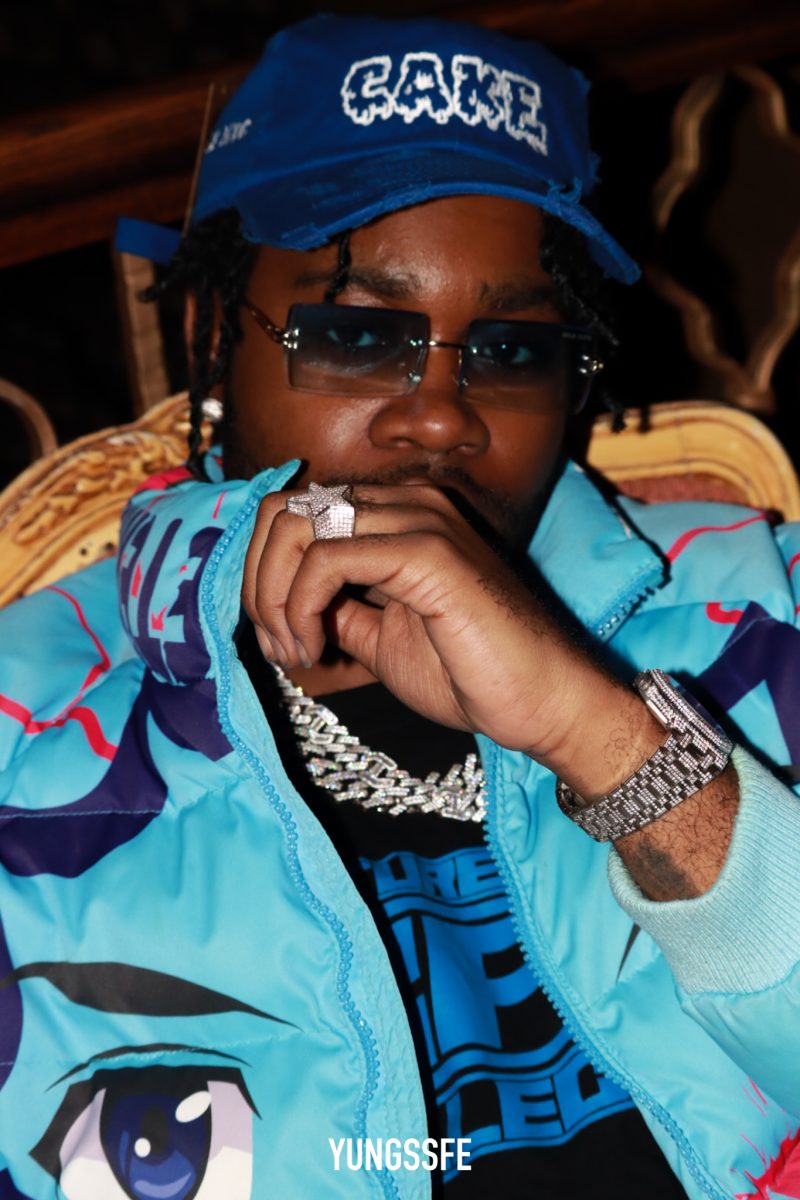 The Drill & RnB Pioneer TREV MULAH has been going viral for his new sub-genre called “Drill N B”  which is a fusion of popular drill-type beats and R&B. Trev releases “Gucci On Me” off his latest album “Drill N’ B.” Trev has been going viral for this past year for multiple reasons especially for being known as Fivio Foreigns twin brother. Even though the world just found out about the two drill sensations, they also have a collaboration out now called “LOCCA.”

The New York-based artist has been teasing songs on his Instagram live from his highly anticipated project “Wet Vibes” expected to be released in 2022. His Instagram lives are known for having thousands of viewers and supporters at a time and all of them are excited and eager for the release.

Trev Mulah is not just an artist but he also is an executive producer involved in many records coming out for 2022. Currently has his own record label called “Mulah World Entertainment Records” and his own publishing company “MulahWorld Publishings.”