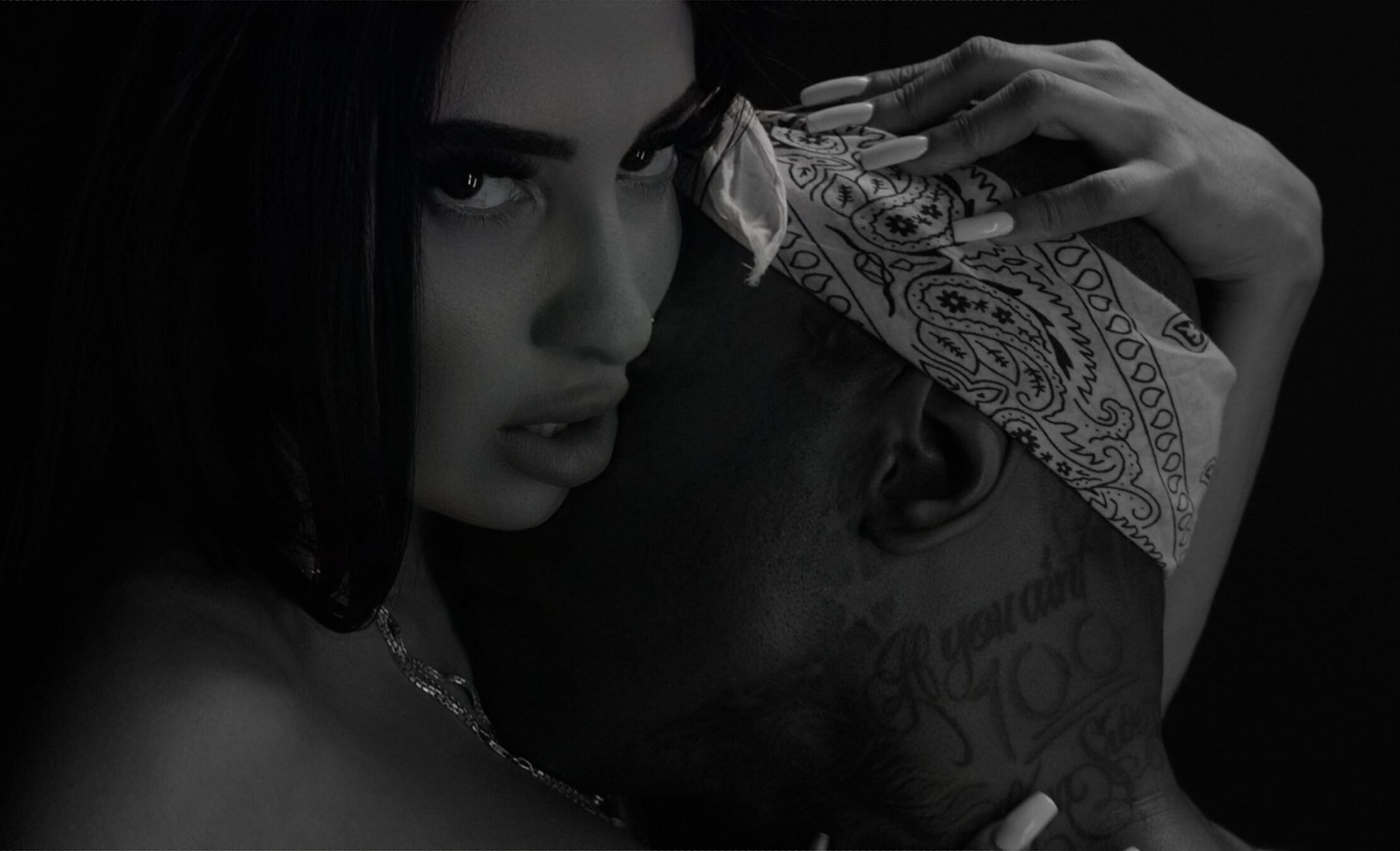 Sierra Blacc is a naturally talented singer/songwriter and recording artist in Toronto, Canada. She’s always had a passion for music, singing since the age of three and learning to play instruments during childhood including the viola, flute, piano and guitar.

She began experimenting with and developing her sound in May 2020 by blending her old school R&B influences with her contemporary ones. Since then, she’s released ten singles and has gained streaming success with editorial placements such as Mood Ring and R&B Right Now. Her music video for Come On Over has over 250k views and she just recently hit 1k subscribers on YouTube.

Sierra Blacc has gotten radio play on VIBE105FM in Toronto, Ontario and RHYTHM105.9FM in Sacramento, California. She’s had interviews with Ruff Ryders Radio, 950 Lounge Radio, and Damatrix Studios Network and most recently, an article published on Croxxings about her latest single, I Don’t Mind.

Back in September Sierra released her highly anticipated single called ‘I Don’t Mind‘, which is about being in a toxic relationship, acknowledging that you and your partner have issues both separately as well as together, and trying to improve the relationship by working through it instead of just giving up. ‘I Don’t Mind’ was produced by Tony Parker, Festiv3 and myself, recorded, mixed and engineered by Sunny Diamonds. Videography and editing of the music video are by BrownGuyMadeIt and TK Productions.

Sierra Blacc has truly shown her consistency throughout 2022, releasing a single and a visual to accompany each single almost every month of the year. What does she have planned for 2023? Watch and see!