Tobyraps Urges Fans to ‘Get to Sleep’ to Better Enjoy Life 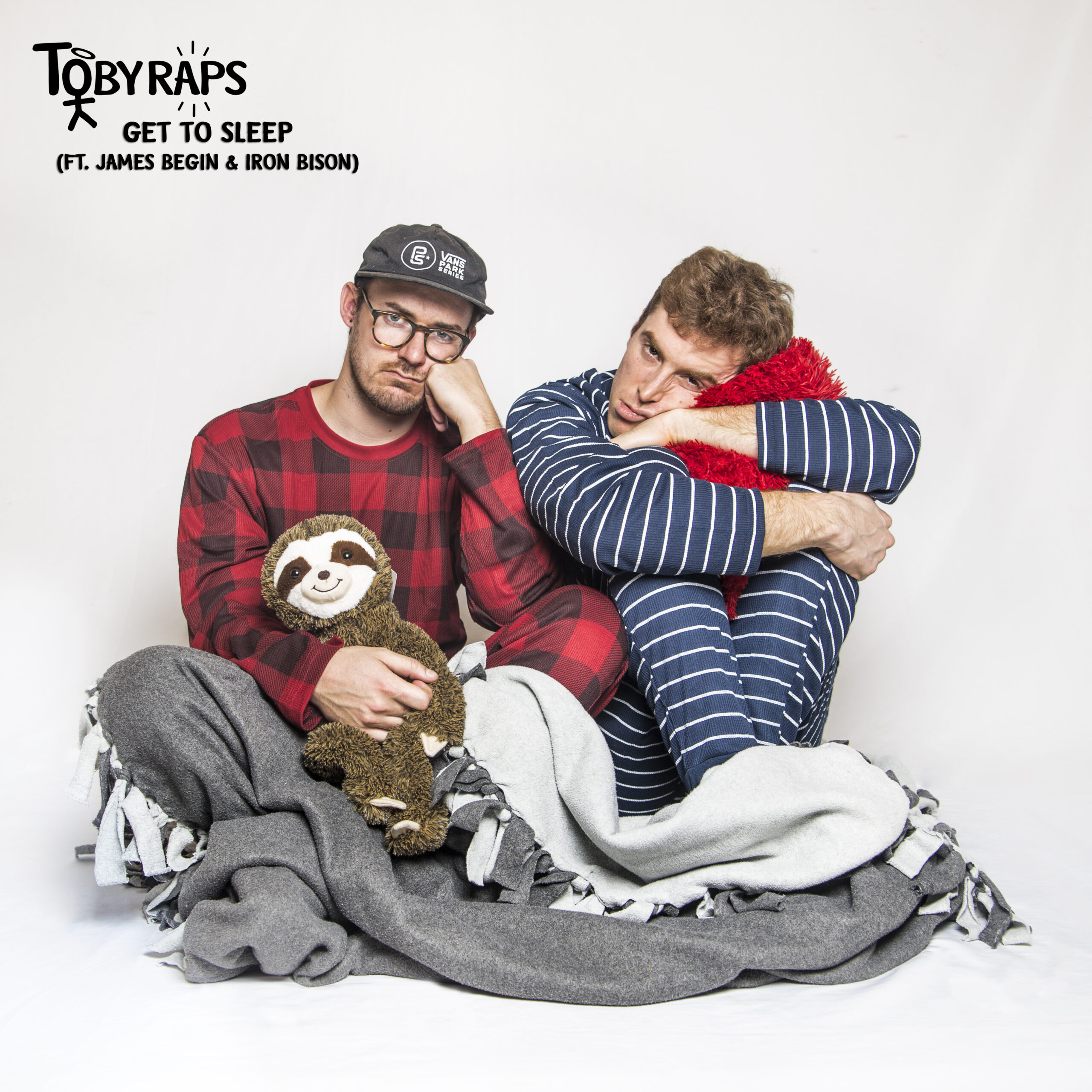 Mar 01, 2021, 17:04pm EST — Motivator and musician Tobyraps released his single and music video “Get to Sleep” featuring James Begin and Iron Bison on February 26. The song is his second single off his upcoming album Make Yourself Happy.

In “Get to Sleep,” Tobyraps delivers a slew of poignant lyrics pointing at the benefits of good night’s sleep. “I think as I’ve gotten older, I’ve really started to notice the effect that sleep has on my overall mental health,” says Tobyraps. “No amount of caffeine can ever compete with what a great night’s sleep can do.”

The rising artist says he wrote the song in response to the partying he and his friends were doing. “Nothing groundbreaking was ever being accomplished or discussed,” says Tobyraps. “We were just a bunch of exhausted, dehydrated youths, pointlessly depriving our bodies of rest.” The Make Yourself Happy album details steps towards living a more happy, healthy life.

Focused on inspiration and positivity, Tobyraps centers most of his music around the simple joys of life. “Get to Sleep” was produced by Tobyraps’ longtime collaborator Chris Dicola and samples ominous guitar tones from Cleveland metal band Iron Bison. The lush electric piano chords “create the soundscape of a drained brain seducing a tired body to go home and get to sleep,” says Tobyraps. The single encapsulates Tobyraps’ overall musical essence: sleek, catchy sounds complemented with witty lyrics that move listeners beyond the dance floor.

Tobyraps is a musician from Cleveland, Ohio with a strong passion for uplifting people through spoken word. After graduating from Cleveland State in 2015, he went on to spend the next three years as a working street musician, making up personalized songs for passersby. He traveled all around the country performing on the street, crashing on couches of generous hosts, or in the front seat of his car. In 2018, Tobyraps released his first studio album “Make People Smile,” in collaboration with his producer and long time best friend, Chris DiCola. The album gained some local traction, and he began to trade in street performing for stage performing.

In the beginning of 2019, he packed up his car and moved to Los Angeles in search of new experiences and a stronger identity of self. In February of 2020, he released his sophomore album “Make More Friends,” chronicling his experience as a California transplant, working constantly to stay afloat, carrying out a long distance relationship, and eventually severing old ties in the name of establishing new ones.

After the album’s release, Tobyraps went on a 2 week tour that landed him back in Cleveland at the beginning of the pandemic. Quarantined in Cleveland, he began reading self help books that led to the idea for his third album “Make Yourself Happy.” Wanting to be closer to his producer and family in the midst of the pandemic, he made the tough decision to move back to Cleveland, so that he could more consistently record music. Tobyraps is currently employed as a Cleveland Ambassador where his job is to walk the downtown of his city and generally uplift the spirits of the people that he meets. Watch below.