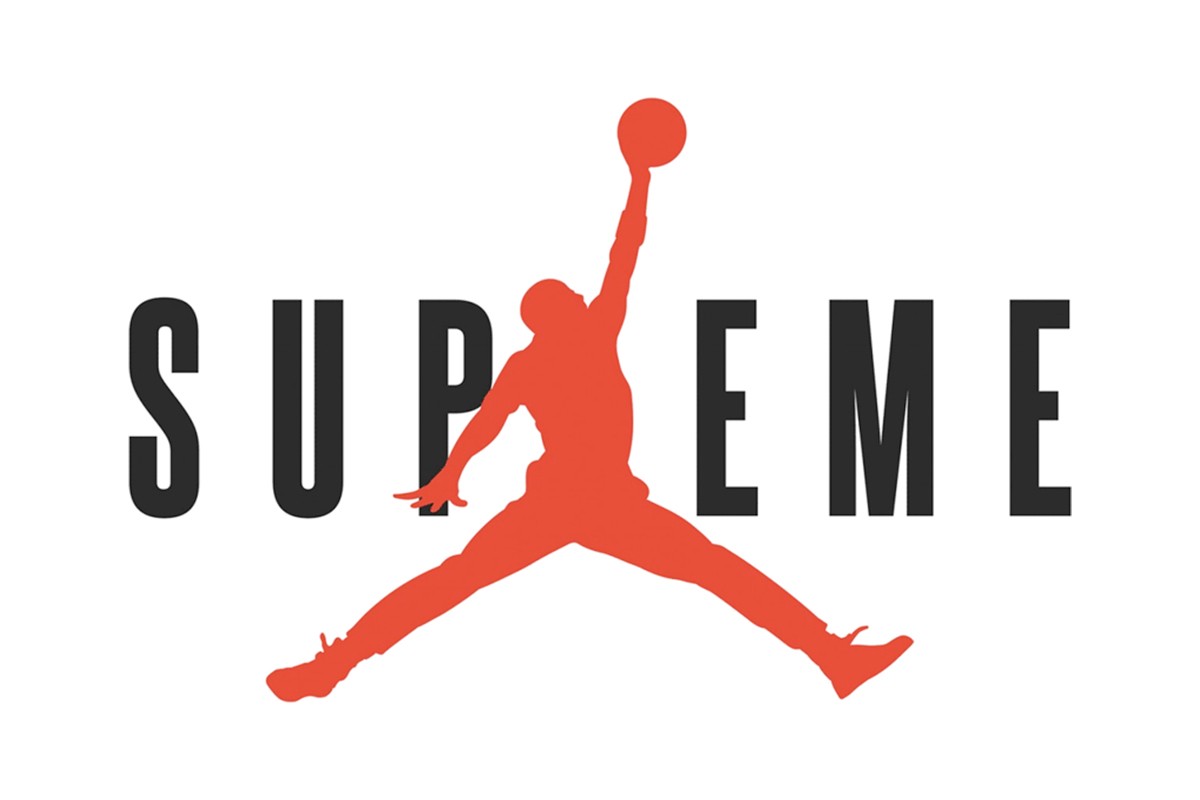 Mar 01, 2021, 16:44pm EST — Building on a leak from 2020, we are now learning more about a potential collaboration between Supreme and Jordan Brand. The latest rumors continue the word of an upcoming take on the Air Jordan 1 for the Spring/Summer 2021 season.

Although not much more has surfaced, the rumors note Supreme has developed two colorways for the Air Jordan 1 High OG. It is also important to note that there will be no stars involved as the previously believed design will be appearing on the series of Nike SB Dunk Lows reportedly releasing next week.

Stay tuned as we learn more about the potential collaboration.