Feb 25, 2021, 03:20am EST — After dropping the “Graffiti” LeBron 8s last month, the latest release for LeBron James’ Nike #LeBronWatch series may have surfaced.

What could be arriving this month for the series is a new Nike LeBron 7 colorway wearing the team colors of the Los Angeles Dodgers. Identical to the player exclusive colorway James wore back in September, the look is executed with a predominantly white upper that’s paired with patent leather overlays in Dodger blue, while red accents appear on the sock liner and outsole.

Last month, the Swoosh confirmed that #LeBronWatch is returning this season, a program that started in 2018 and gave sneaker fans access to player exclusive styles worn by James himself.

As of now, there isn’t a confirmed release date for this “Dodgers” LeBron 7, but the brand confirmed that a new #LeBronWatch sneaker is releasing on the 23rd of each month this NBA season. Grab a detailed look below and stay tuned to Sole Collector for updates.

UPDATE (02/23): It looks like fans will have to wait longer before they get their hands on the “Baseball Blue” LeBron 7s. The shoe was initially expected to be released as part of #LeBronWatch today, but instead the “Majestic Ferocity” LeBron 18 was launched. As of now, a release date for the “Baseball Blue” LeBron 7s has yet to be confirmed by Nike but check back soon for updates.

in recent news, Take an Official Look at the Air Jordan 4 ‘White Oreo’ 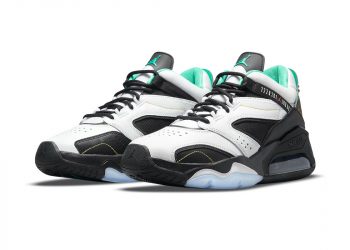 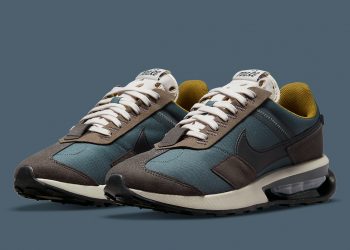