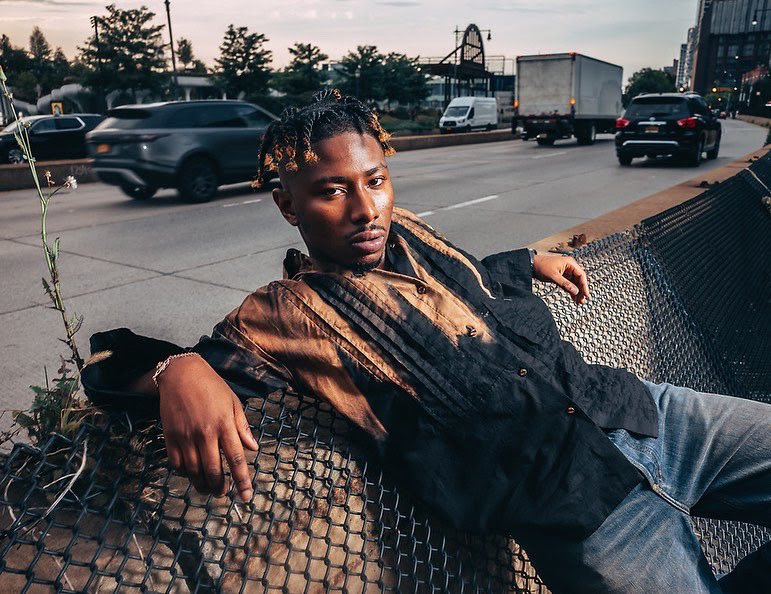 “Potato Chips” is a potent, base-knocking anthem made to center-stage the depths and dynamism of the wondrous one-to-watch. Self-penned by Atoms, the track is presented with electrifying 808s to complete the worldly production arranged by Doctor Freon. Through his music, Atoms is determined to display another facet of his range that invites everyone to his world and story.

“Music has always been a passion of mine since 16. It’s another way for me to story-tell and express where I’m from and, best of all, where I’m going. I’m giving a taste with Potato Chips and coming with more heat soon. It’s just the beginning,” he shares.

The release comes shortly after Atoms confirmed a key role in the upcoming Hulu series about professional boxer Mike Tyson, Iron Mike with an all-star cast including Trevante Rhodes, Laura Harrier, and more.

Connect with TJ Atoms on social media for updates on new music, videos, and more; @tjatoms