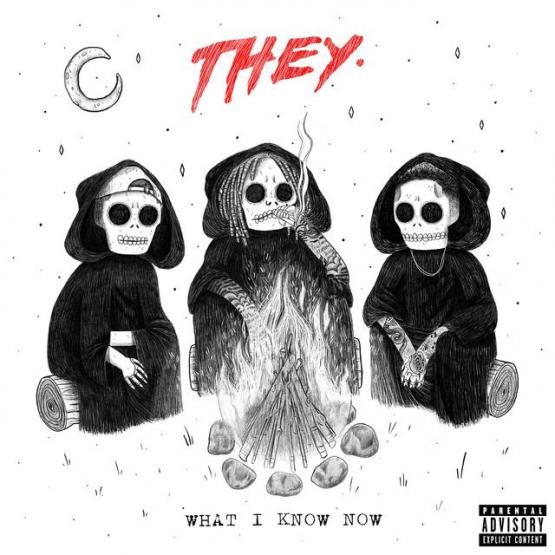 THEY What I Know Now Ft Wiz Khalifa

With exception to a couple loose records earlier in the year, including their Father Day’s record “Pops,” Dante Jones & Drew Love have been spending most of their time working on their follow up to last year’s Nü Religion:

Hyena album, which will be called Fireside EP. Today, the R&B duo decide to kick off the project’s campaign by sharing the lead single with Wiz Khalifa called “What I Know Now,” which they’ve been teasing over the past couple weeks on social media.

Available on iTunes, take a listen to the infectious, guitar-driven collab and let us know what you think. Look for its music video to be coming soon. Fireside EP on the way, stay tuned.