The Growth of MENZ BEATZ: How His Early Years Shaped His Music Career 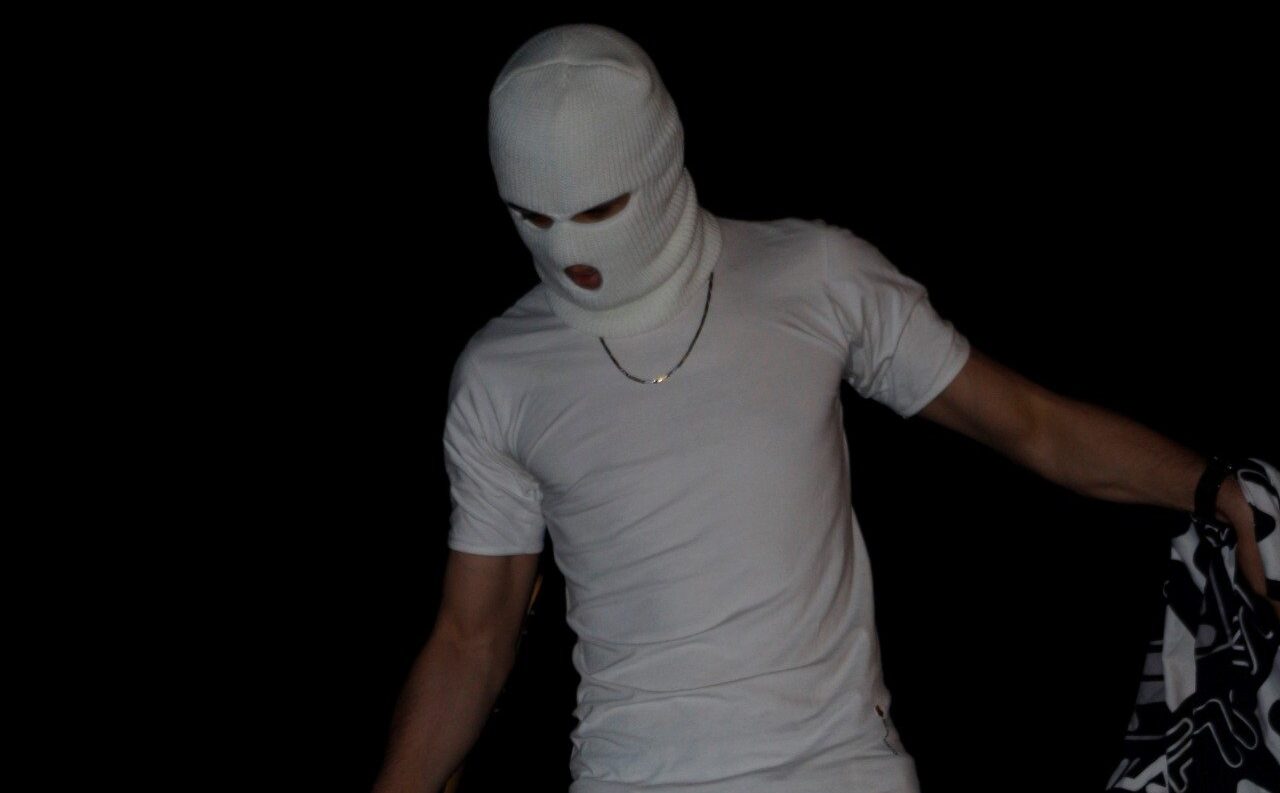 The music. It’s art that has carried generations of cultures and time periods and evolved with them. In this era, rap is among the most popular genres of music, and the artists who make the music are really talented.

Among these artists is producer and rapper MENZ BEATZ, was born and grew up in Rabat city, Morocco where he was surrounded by a variety of melodies and tunes. He started to acquire a taste for music there, and those developing years played a monumental role in MENZ BEATZ’s growth.

Due to his immensely music-filled surroundings, MENZ BEATZ uncovered his passion. He started songwriting when he was 13 and started producing music at the age of 15,  this is an incredibly young age to be writing and producting songs, and it takes someone with an unlimited passion to start that early.

MENZ BEATZ loved the sound of good music, and as seen from the way he expresses himself through his music, it is apparent that music was and is everything to him. Furthermore, MENZ BEATZ also loves making a difference in people’s lives for the better through his music. His passion for music and love for enhancing lives came together and made him the musician he is today.

MENZ BEATZ is incredibly proud of his talent that made him show the world who he is without having to graduate from a music production college. He knew this was what he wanted to do from the start. MENZ BEATZ produced songs for other artists, and has also won production competitions.

When talking about the future, MENZ BEATZ says he wants to keep making music and doing what he does best. He looks forward to performing in front of an audience and working with world-renowned rappers, and as time goes by, he’d like to expand his work even further. and when giving advice, MENZ BEATZ says that you should not be scared of anything. He goes on to say that it’s better to fail than to not try whatever you love to do. MENZ’s advice saves people from a life of regret.