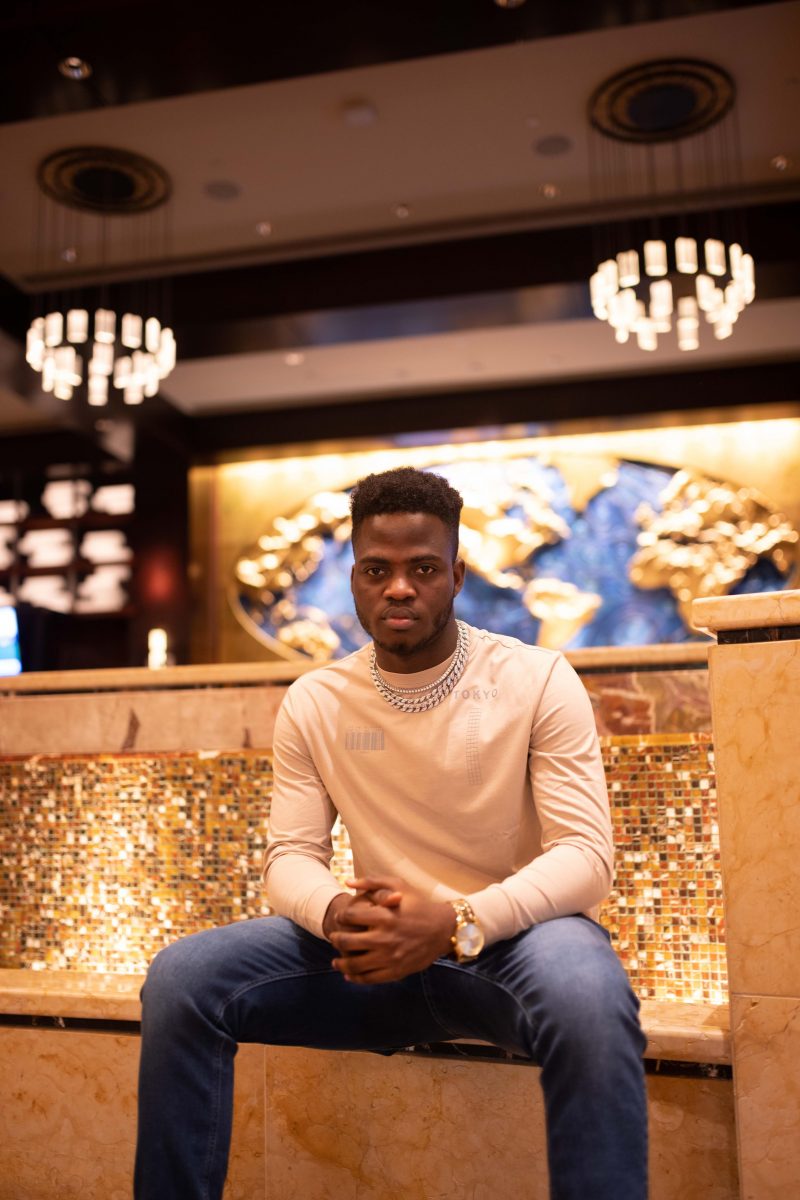 Orchestrate96 is a young recording artist and hip-hop songwriter originally from Edo state, Nigeria, now residing in Houston, TX. He began making music in college and started thinking about it seriously in 2018, soon dropping his first track. Orchestrate96 spoke in an interview about the artists who inspired the career he has been building. He explains, “At the beginning of my rap career, G-Eazy inspired me the most to make music. His earlier works were so raw and down to earth. That just motivated me to be my authentic self when I write my verses.” In his newest project, Money Baby, this is the message Orchestrate96 hopes audiences will hear. The work will be his second ever released album, but a release date hasn’t been announced. Orchestrate96 also revealed, “I choose the name Money Baby because a long-term goal of mine is to build generational wealth. Wealth for my children’s children.”

Keep up with Orchestrate96: