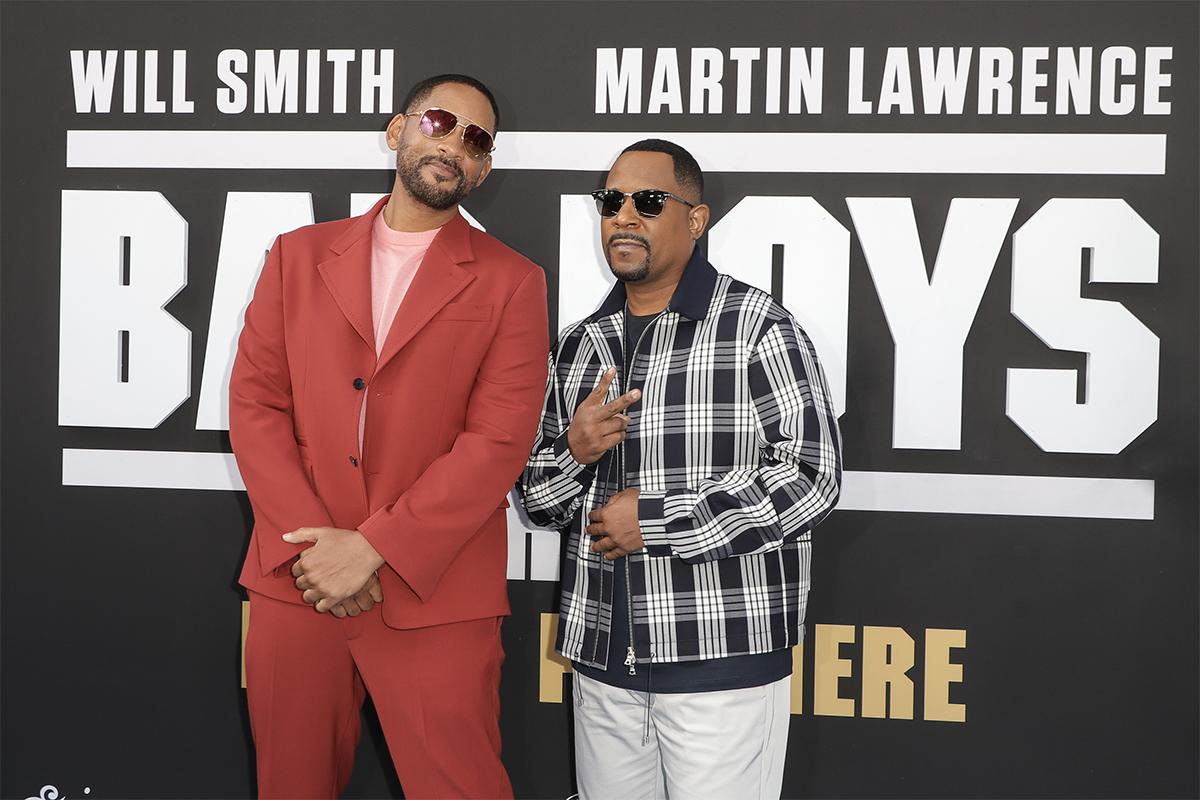 With “Bad Boys For Life” exceeding expectations at the box office on its way to what looks like the second-biggest MLK weekend.

Now, according to The Hollywood Reporter, Sony Pictures has launched early development of an untitled fourth “Bad Boys” movie with “Bad Boys for Life” screenwriter Chris Bremner returning to write the script.

As revealed by the site, Smith and Lawrence both expected to return to their respective roles. As yet, there’s no word on whether Bad Boys For Life helmers Adil El Arbi and Bilall Fallah will be back for the fourth outing.

Bad Boys for Life is currently blowing past original box office projections for its debut frame during the four-day holiday weekend. Currently, it’s projected to gross $63 million-$67 million through the Monday holiday, after original forecasts had it at $42 million-$45 million.

No further details were available on the potential fourth installment but If you’re a fan of Bad Boys franchise, definitely stay tuned for more updates to come.