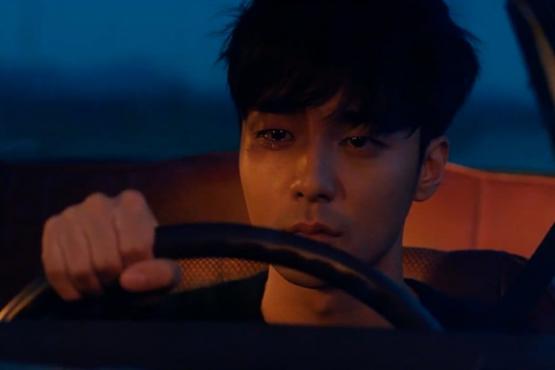 “The Hardest Part” is a song written by Roy Kim himself. The lyrics tell of the situation after the story in his last release “Only Then.” He can no longer say “I love you” to his lover because the time has finally come to say goodbye to each other.

The song was arranged by Kwon Young Chan, a producer for many artists like Jung Jun Il and Park One. The sound of Korea’s greatest musicians such as Choi Hoon, Roy Kim The Hardest Part Stream