Protesters Attempt on Breaking into the Gucci Store in Atlanta 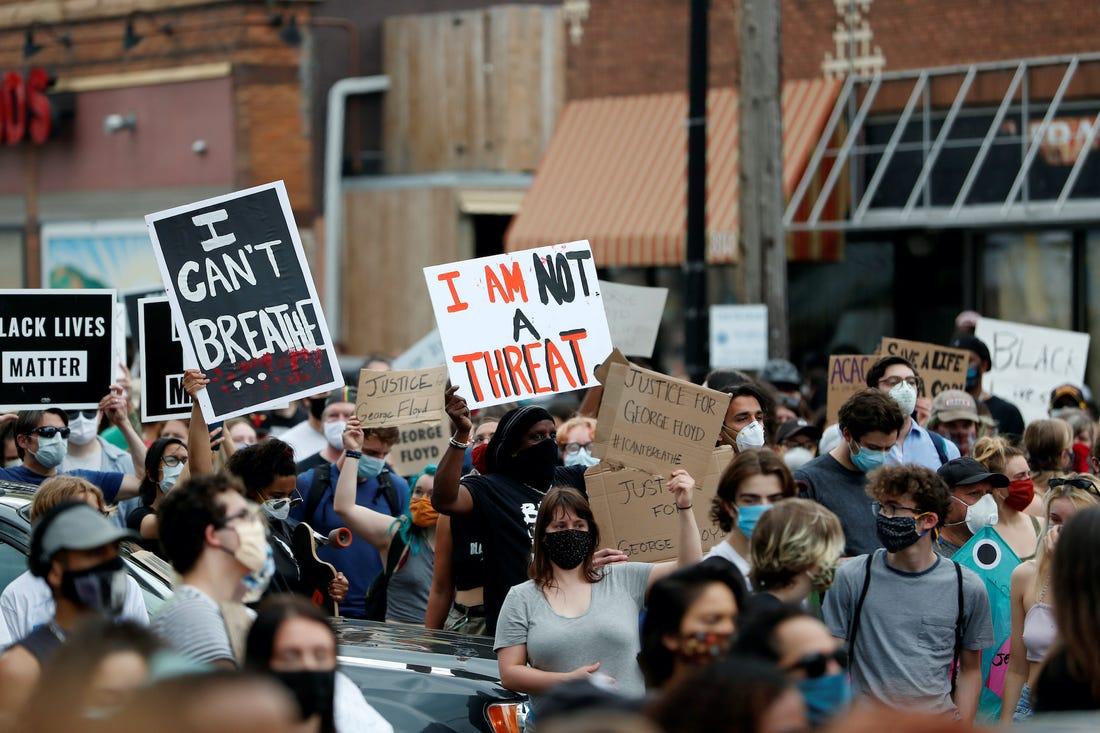 Atlanta Police have confirmed that a series of protesters have begun looting luxury goods stores in the Buckhead section of the city.

One video, in particular, shows a number of people attempting to enter the Gucci store located at Phipps Plaza in Atlanta.

While the protesters in this video were trying to grab Italian leather goods, some of their comrades were reportedly looting the popular Icebox Jewelry store.