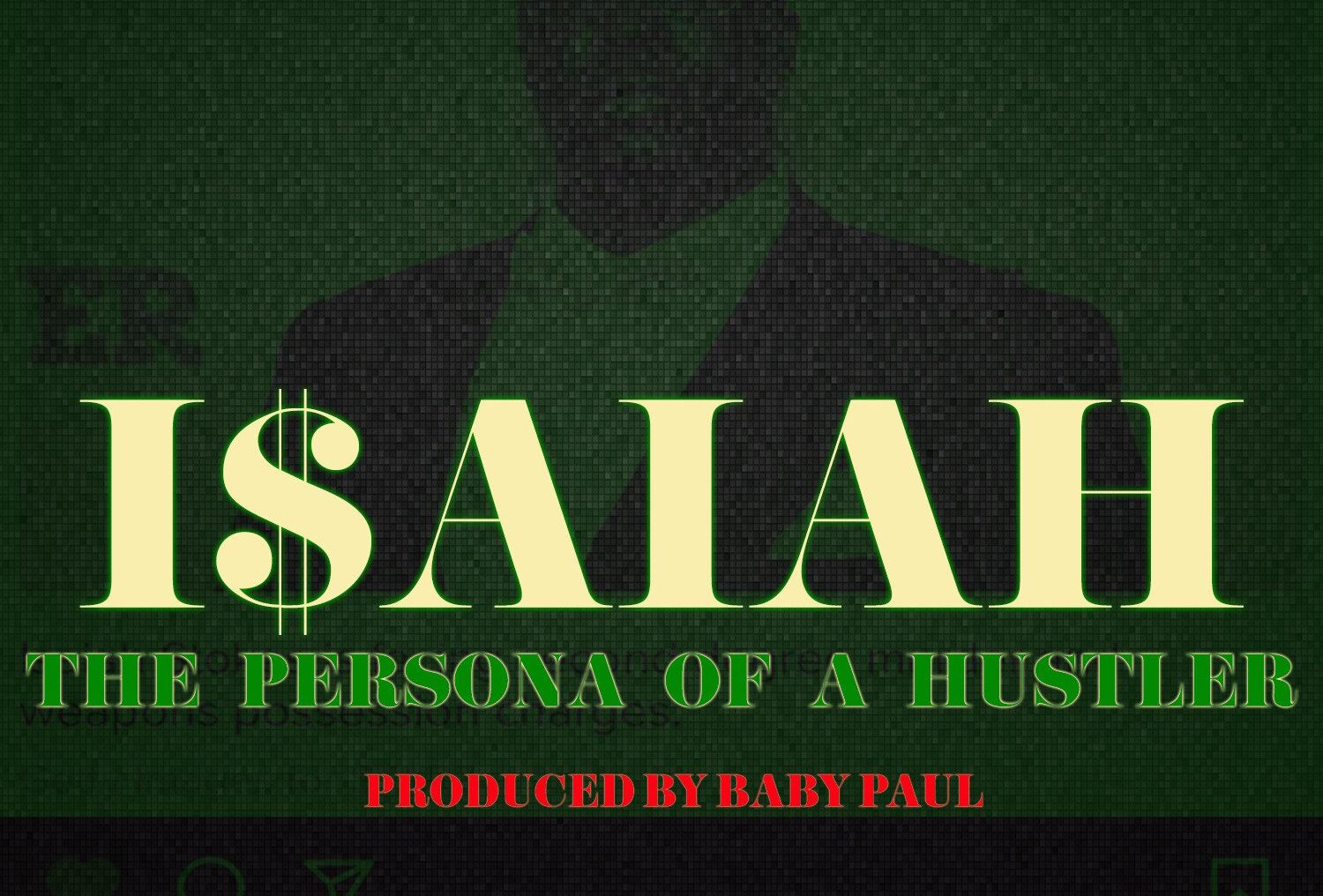 I$AIAH also known as Isaiah Stokes is shining hard on his newest track “The Persona of a Hustler” produced by Baby Paul. The ‘Power’ actor has received countless support from some of the game’s top talents like 50 Cent and many more.

The Queens, NYC rapper is also the first actor from the show to partner with LVMH/MHUSA to release a musical production. His autobiographical lyrics help paint an accurate picture of the day in the life of I$AIAH. His fans are excited to hear more from the authentic MC.

Today, I$AIAH is being held on a 15 million dollar bail at the infamous Riker’s Island. Although he claims he is not guilty, he is still being detained at the NY-based jail. Entertainment Weekly discussed his high-profile murder case earlier this year.

After appearing in a few of TV’s top shows like “Law & Order” “SVU”, “POWER”, and more, I$AIAH is looking forward to beating his case and getting back into the world of music and acting. The incarcerated lyricist is going to share his art with fans amidst all of the current drama in his life.

For now, press play on the street legend’s newest record “The Persona of a Hustler” today!

Tags: "The Persona of a Hustler"I$AIAH