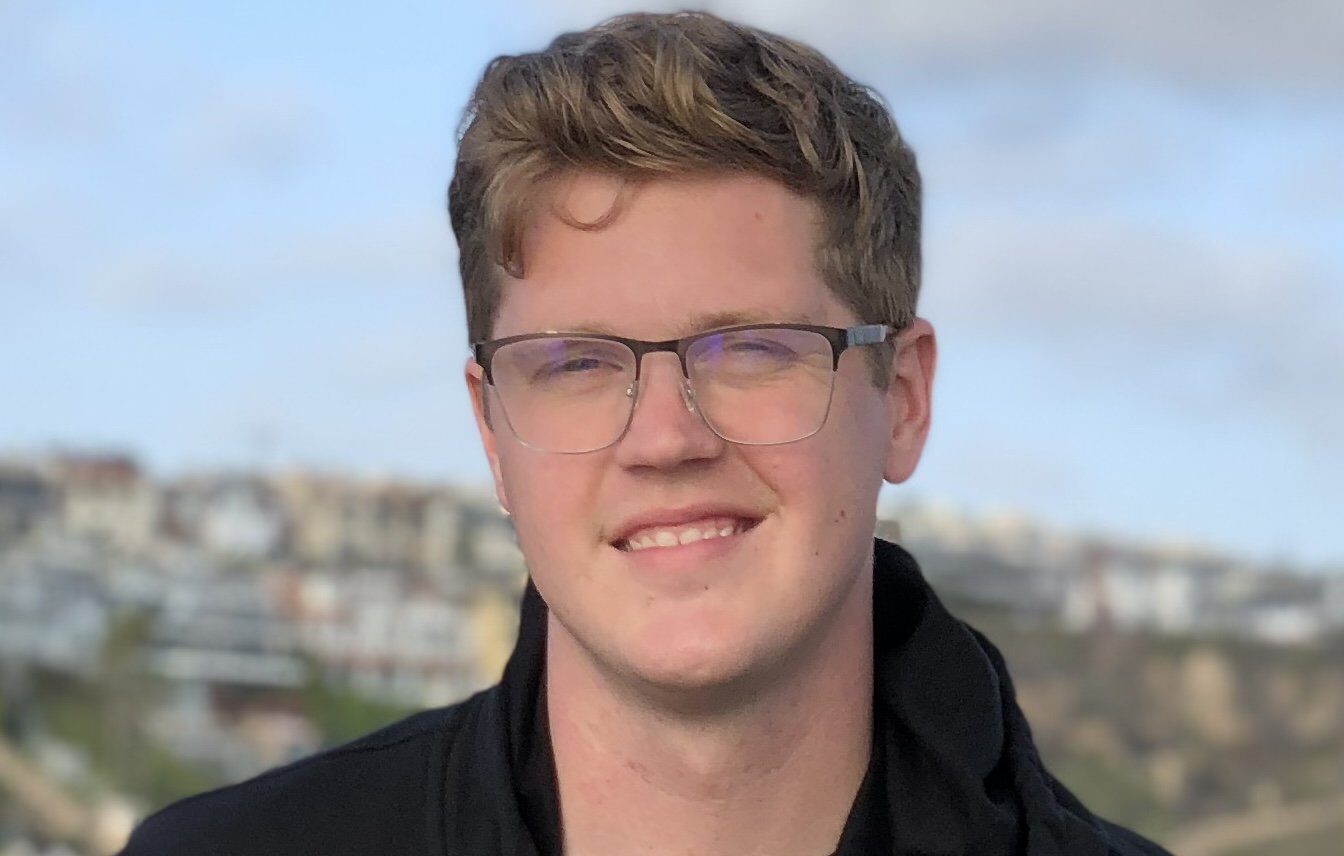 Preston Million is the Founder & CEO of Influential, a marketing agency in which he established in 2016. What is most influential about the company is that it can reach hundreds of millions of users daily by posting viral content on Facebook. “Our content reaches more people daily than all TV networks and newspapers combined,” vouches the self-driven entrepreneur. Preston is the name artists, labels, and various Fortune 500 companies trust when it comes to growing their audiences and amplifying new music releases, movies, or products.

Since 2016, Preston has grown his company, Influential, substantially, now managing digital for 50+ celebrities, influencers, and brands. He uses his network to deliver billions of impressions every month through viral content. “I’ve helped celebrities monetize their audiences, earning them millions of dollars on Facebook alone, a network in which creators think there’s no opportunity”. He adds “Some celebrities had 10-20 million followers sitting dormant for years and we found a way to engage their audience while helping them grow and earn money without posting off-brand content or being invasive”.

Nothing good in life ever comes easy, and that rule of law applies to all, including Preston. The entrepreneur has had his share of challenges while in the space. “Social networks are constantly changing algorithms, implementing new rules, and throttling reach – which sometimes affects our entire company, and we have to find ways to adapt quickly” When asked how he initially onboarded his first clients, he says “It is very important to find ways to provide value, even if there’s no money involved” He adds “I always offered to do free work for a period of time to prove that we can take someone from 0 engagements to millions very quickly”.

Sincerity and dedication towards the respective niche is what drives an individual towards excellence. Preston is a firm believer that 1+1 equals 3. The combination of energy, resources, talents, and efforts equals more than the sum of the parts. And that is one of the most powerful lessons of Preston’s. “Nothing would be possible without collaboration from clients and others in the space, including the networks themselves”.

Speaking of future business perspectives, the ability to create and scale owned and operated apps and or tech platforms to millions of users is in the entrepreneur’s schedule. Preston has made his mark in the industry and according to him, more growth and success are on the way.