Following the release of ‘Nookie‘ in Early jan, now he’s back with ‘Wanna Ride on My Wave’. 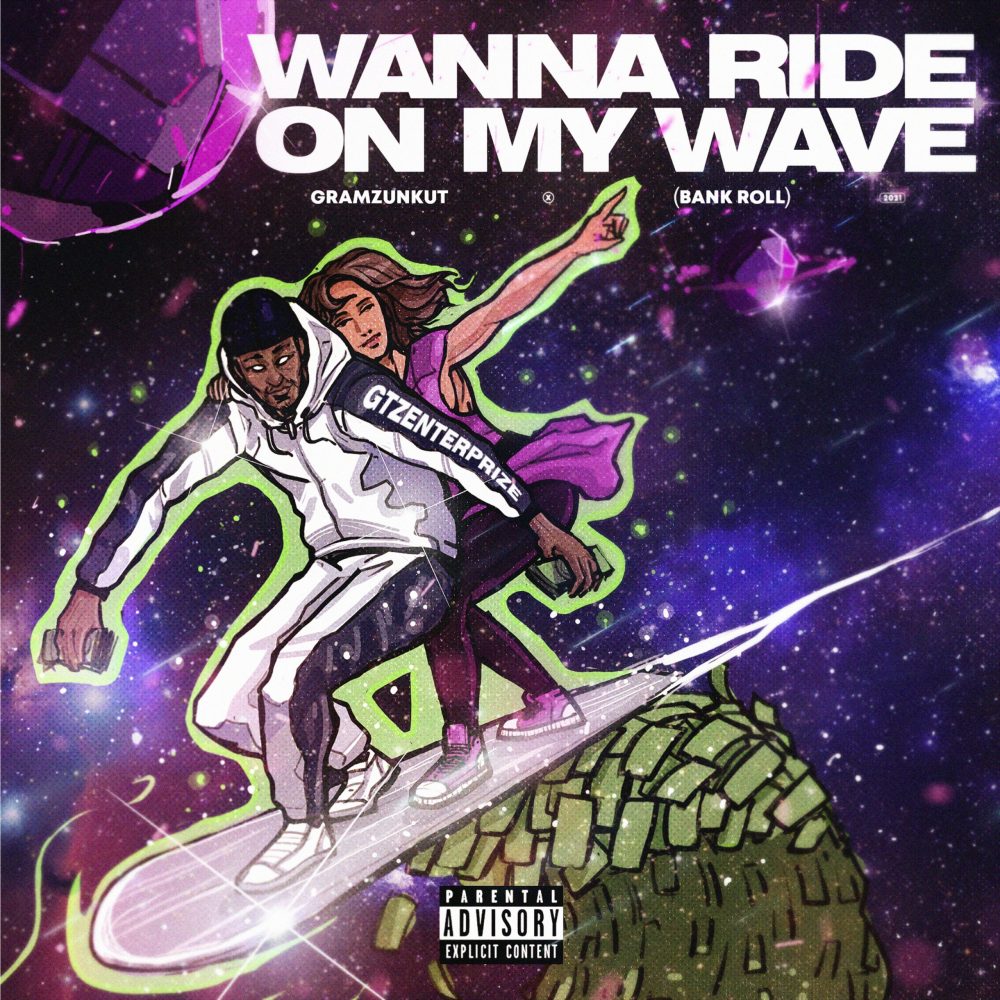 GRAMZUNKUT has been away from dropping music regularly for a while now but since the pandemic is showing signs of coming under control in the U.S., a lot of artists seem to be getting ready to be back outside.

The Globalthugz rapper has shared a couple of snippets on his social media over the last couple of months but today, he is back with a new original song in full called ‘Wanna Ride on My Wave’, Now available on all streaming platforms.