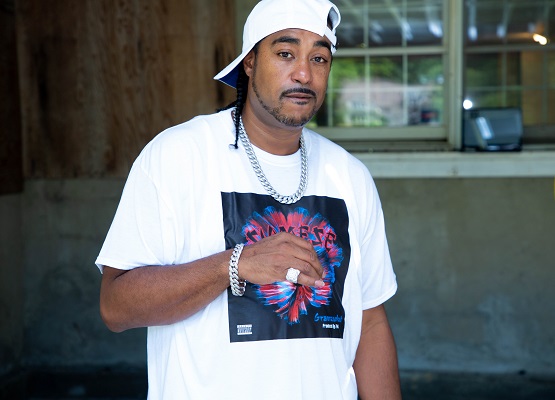 “Mr. Globalthugz; Bitchez call me Kelo!” With Hip Hop streaming from his blood, Global Thuggin straightoutta the Bronx to Brooklyn to Harlem, New York City. Gramzunkut in full force enforcing his newestsingle “SIAMESE.” Notation; this is nowhere near the beginning of his journey.

Don’t fool yourself Gramzunkut himself has voyaged state to state, city to city, stage to stage displaying his music, Gt’z Enterprize(Mother-Ship Company for his clothes, edibles and films) and independent swag. Not limited to, he’s also touredwith rolling loud, and Elegant Hoodness. You can depend on his music toreflect his struggles, Gramzunkut stated in an interview with Insomniac Magazine.

Kelo has recently blessed the covers of “Rare Royalty Magazine” and “that Splash Mag.” Also, featured in“Elegant Hoodness Magazin, Grynd Report Magazine and many other sites / publications. It doesnt stop there.DJ’s as in Drewski, Self, Sussone already has Siamese in rotation on the radio waves; Conneticut,Massachussets, North Carolina, Atlanta, Florida, California, Ohio, Oklahoma, Texas too!

Siamese, produced by 24K was debuted March 20th, 2020. Presently streaming on all digital platforms (see linksbelow). This single with its explicit lyrics has a thuggish, club style and sound. Gramzunkut’ calls it “ryder music that issocial and fun.” Somewhere along the course the #siamesechallenge was affixed and branding on social media.