The independent artist has been compared to Big Sean, Andre 3000, and Juice WRLD. 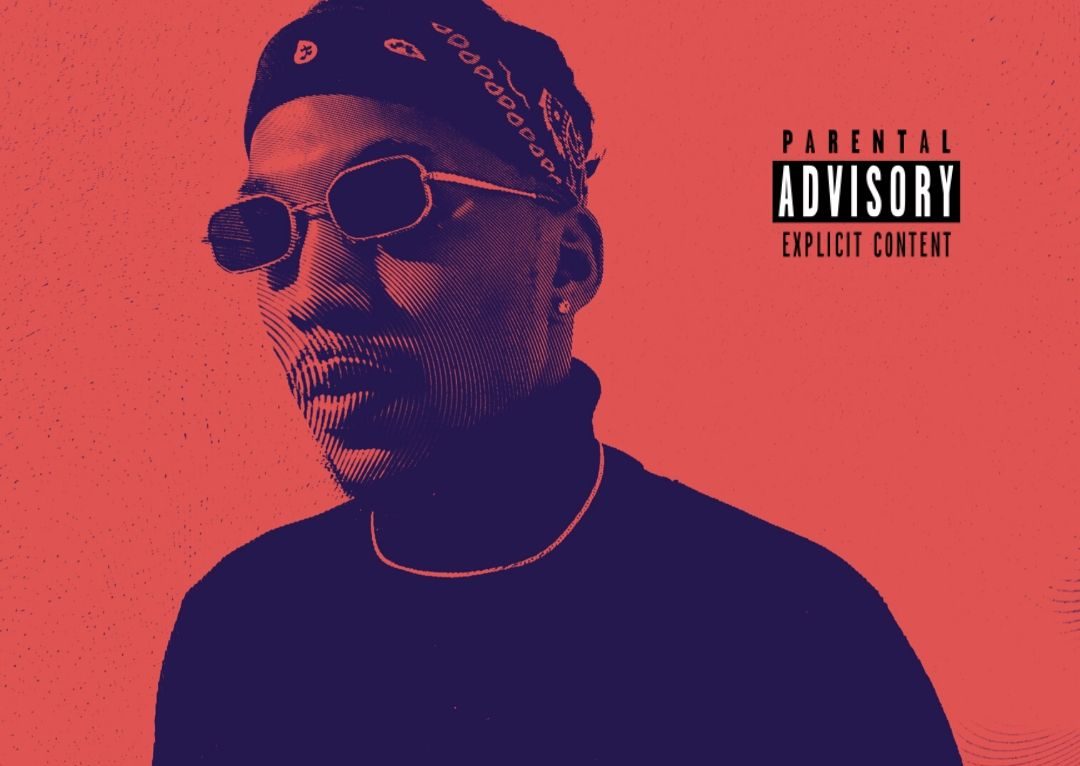 Northern California Artist, Kam Krzy is dedicated to making it big in the music industry. Born in Oakland, California, the hip-hop artist relocated to Sacramento where he attended Sac State University. Kam Krzy has performed in venues all over Sacramento and other cities including Atlanta, Mississippi, Berkeley, and Compton. Previously, he released his EP titled “Coelho St” and his latest single “Top Boy”. The hip-hop artist is focused now more than ever! In fact, he’s back with another EP titled, “Kam Ave”.

A few years back, Kam Krzy knew he was destined to be in the music industry when he had a connection with God.

“When I was writing my first song, I had my spiritual awakening in 2017. I was listening to beats in my living room and suddenly the music stopped,” he revealed. “At that moment, I then had a connection with God that assured me that this is the right path.”

Since that moment, he knew that he had to shift his life in a new direction. With the encouragement of his cousins, who own a music label, Kam Krzy was determined to put in the work.

“Music was the only way I could express myself in a positive way, it keeps me out of trouble.” He explained, “I see it as a form of therapy. It’s something that God gifted to me.”

Music has always found its way to Kam Krzy. Starting when he was younger, his dad was a DJ/Radio Personality in the Bay Area. Now the independent artist has his own music label called, “Zeneth Music”- in associationq with Gold & Gems Records and CRC Cash Register Crew.

His biggest motivation is his family. He revealed the reason why he’s pursuing music is to take care of his loved ones and to inspire others.

“The intention is to touch people through my work and help them get through life’s ups and downs.” Kam said, “I want to let them see and know that anything is possible when you invest in yourself/passion.”

Ultimately, his goal is to have the top selling song on the billboard charts and to be the best artist on this planet. In the future, he plans to get into acting, directing, managing his label, and getting into real estate!

Connect with Kam Krzy on social media for updates on new music, videos, and more; @kam_krzy