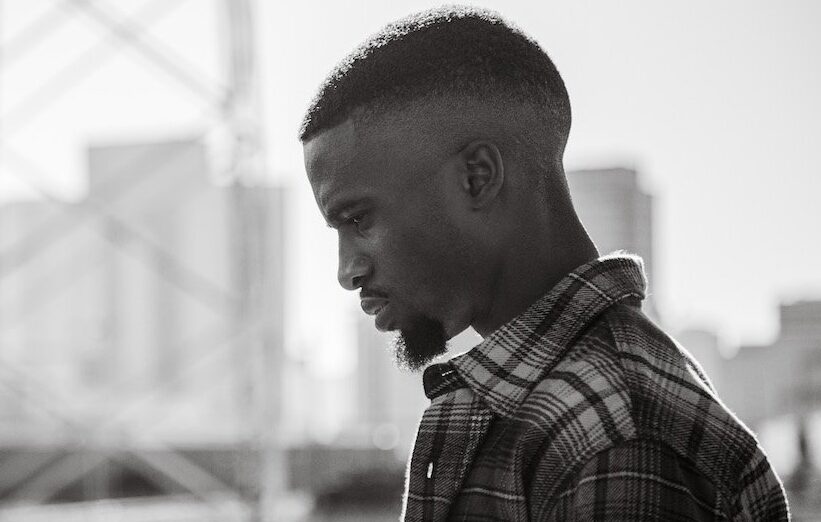 We all know that feeling of getting our first car. It may not be the flyest edition, or the one that you can peel off in style but it will always be of sentimental value and carry nostalgia ultra with it.

On his latest single, fast rising Texas-bred and Los Angeles based rapper, songwriter and record producer Neek is in superior mode as he recalls his first auto experience.

Neek who bestows Nigerian roots, but is fully American is a rapper that should be on everyone’s lips having consistently been in the rap fold for a reasonable amount of time. His 2021 album Lottery Kid gave us significant chops such as “Shaggy,” “Come Over,” and “Stunt Hard,” that have accumulated a substantial amount of streams (well over 500,000) with “Shaggy” featured on the NBA 2K22 soundtrack.

Neek, 26, is a wordsmith that can exert his will on a variety of instrumentals, possessing a sharp edge in lyricism and relaying real life experiences with vet-like delivery. His brand consistently expresses authenticity hence his label Forever Authentic characterizes the message “you don’t have to fake it till you make it” mantra. It’s this edge and realness that makes Neek stand out from the crowd with his music that can also serve feel-good anthems such as the bright “Sunset Blvd” throw-away he released in fall last year.

However, on “Toyota Tales”, Neek is refreshing, alluring, and Box Office-worthy. The six and half minute length video is easily his best work yet. He is in his acting bag, combines music and film, and the storyline almost makes us want to be all rappers. Neek chronicles working a white collar job in white corporate America where his boss hardly gives a hoot about him, and it intensifies when his boss, “Tim” played by Ryan Mosling is so indifferent with what Neek has got going on on a personal level as he floods him a boatload of assignments on a Friday evening, and has the audacity to tell him “to enjoy his weekend” despite needing the work on Monday morning. Neek clearly distressed is living a double-life as he is a rapper but seemingly has to settle for the toxic work environment, perhaps because he needs the money to fund his rap dreams in a somewhat legal way. Neek cuts a forlorn figure throughout the visual as he soaks in stress from work, his girl, chasing an evasive rap career, but amidst all this he is in his beloved Toyota.

“This record was inspired by real life events” he told us. “My first car was a 1996 Toyota Camry, then my 2nd was a 2006 Camry. To me, my Toyota’s were a symbol of both struggle and strength. It was a significant piece of my journey that I embraced then and still do to this day. This record is for the ones who can relate”

Playing into the rhetoric of a struggling rapper, the video depicts themes such as White supremacy, and carries forth moral lessons such as resilience, determination, relentlessness and more. The acting, casting and scripting is as peachy as a Hollywood film displaying the amount of talent level and teamwork needed to execute such a pristine visual.

“It’s about the different experiences I encountered on my journey with my Toyota alongside me. It’s been with me through every high and low. The car was a piece of me and without it, I wouldn’t have gotten to where I’m at today the way I did. I hope the main message people take away from me is to always be yourself. You actually don’t gotta fake it till you make it” Neek explained.

Check out the music video for “Toyota Tales” below: