Music Artist Dylan Leonte and His Journey to Success 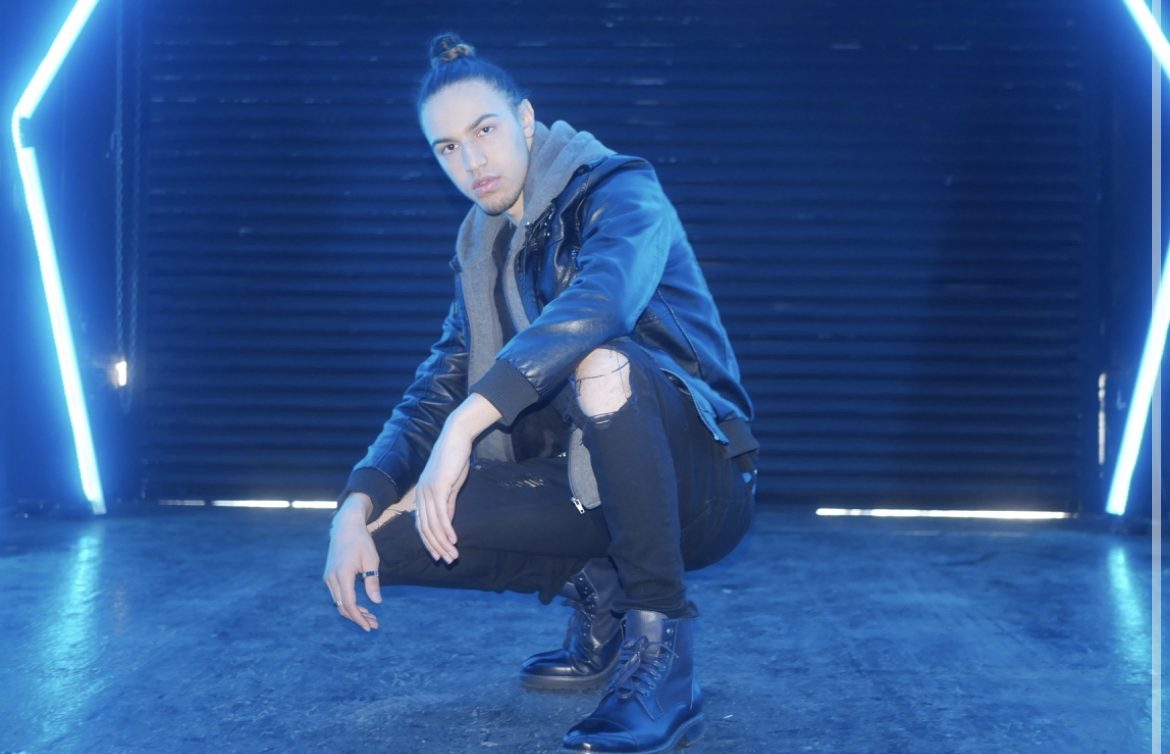 Domestic abuse and suicide are among the most serious problems in modern-day society. Often, when either of these topics is spoken about, the tone becomes rather grim and somber.

Due to the weight and importance of these problems, people don’t often try to mix these topics with something a little more lighthearted. However, breaking away from this, musician Dylan Leonte Custard has managed to make music and music videos that directly deal with and bring awareness to topics like teen suicide and domestic abuse. So, how has Dylan managed to bring a lighter tone to such serious topics? And how does he promote awareness through his music?

To start, Dylan isn’t new to the entertainment industry, in fact, he joined when he was a pre-teen. At the age of 12, Dylan appeared in a reality TV show called “The Big 4-0,” and not too long after that, Dylan was then involved in an independent film called She’s a Fox, which also starred Hailee Steinfeld. Dylan’s talents were oozing out, and the industry could see the quality of work he started to deliver. However, Dylan realized that this wasn’t all he wanted to do—he wanted to try other things as well.

Coming close to 2014, Dylan started to film prank videos. Kyle Forgeard and Jesse Sebastiani picked up on his talent, and he was asked to join them. For the next 5 months, Dylan made prank videos on YouTube with them in downtown L.A. He worked with them for 3 years, and they shot an impressive 30 videos in that time. Their most famous video was seen an incredible 115 million times online.

It was then that Dylan saw his potential in music, and he realized he also had the fanbase from his prank videos. Looking at this opportunity and his talent, Dylan went ahead and started creating new music with his band Dylan ’N’ Alice. It wasn’t long after that Dylan’s band started to take off.

He released a song and music video related to domestic abuse awareness, which has been his most popular release ever since then. It’s called “Lonely Hunter,” and it has been viewed over 1 million times on YouTube while also peaking at an impressive number 27 on the UK iTunes charts.

As of now, Dylan not only creates music to be able to spread awareness for domestic abuse and suicide, but he also runs an Esports gaming origination called Raw Creations Gaming. Dylan has since then made a staggering 600,000 followers on social media. He also likes to use his own music in the Esports organization’s videos.

Looking back at everything Dylan has achieved, he wants to give some advice and share some wisdom with anyone willing to enter the music industry or simply for any journey they might be on. Dylan says that you need to live your life to the fullest because you only get one life. He says, “You shouldn’t ever be a push-over and should always be kind to others.” Dylan also advises cutting toxic people out of your life and says you will feel your life getting better.

Dylan plans to launch his very own TV network on Roku and Amazon Fire TV in the future. This is where he also wants to shoot 3 TV shows of his own.